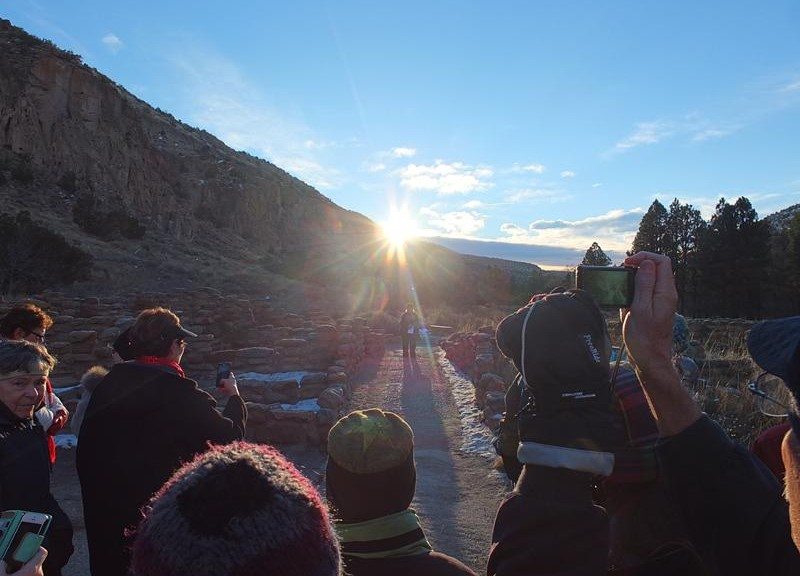 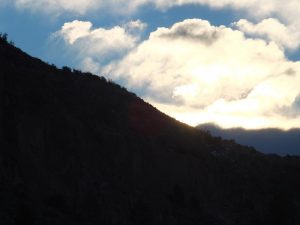 The turning point is here.  The shortening days will now start getting longer … at least for the next six months or so.  Driving South at dawn the sun bleeds over the mountain ridge to the East … the Sangre de Cristos and casts pinkish hues on the Jemez Mountains to the West.  Sangre de Cristo … blood of Christ … dawns like this must have alot to do with how these mountains in North Central New Mexico were named. 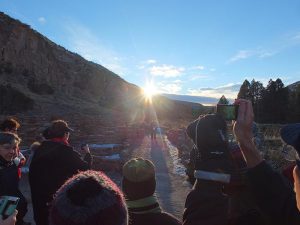 We descend the steep road into Frijoles Canyon toward Bandelier National Monument’s visitor center.  Bandelier is offering a ranger talk on this morning of the winter solstice.  Although the sun is coming up on the mesatops above, it will be awhile yet before it penetrates the depths of the canyons below.  We will go into the heart of the ancient Puebloan ruins on the floor of the canyon to experience the sunrise in the place where the former inhabitants did the same centuries ago.

The ranger talks about the possibilities for how and why the people who once lived here built markers into their villages and structures to mark the solstices.  We wait in the quiet chill for the sun to crest the canyon wall and reach us.  The ranger reads a poem excerpted from ¨The Way to Start a Day¨ by children’s author Byrd Baylor … 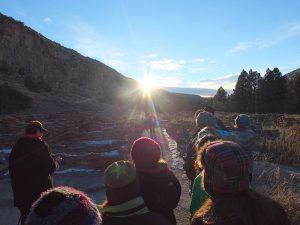 The way to start a day is this —

Go outside and face the east and greet the sun with some kind of blessing or chant or song that you made yourself and keep for early morning.

But don’t think you’re the only one who ever worked that magic.
Your ancient brothers knew what to do.
Your ancient sisters knew, too.
They sang to help the sun come up and lifted their hands to its power.
A morning needs to be sung to. 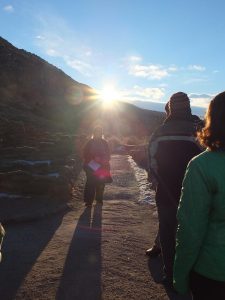 A new day needs to be honored.
People have always known that.
Some people still know.
When the first pale streak of light cuts through the darkness, wherever they are, those people make offerings and send mysterious strong songs to the sun.

Their blessings float on the wind over Pueblo cornfields in New Mexico, and you hear their morning songs in villages in Africa, and they salute the sunrise ceremonially in the high cold mountains of Peru.
Today long before dawn they were already waiting in Japan with prayers and they were gathering at little shrines in India with marigolds in their hands.

They were bathing in the sacred Ganges River as the sun came up.
And high on a mesa in Arizona they were holding a baby toward the sun. 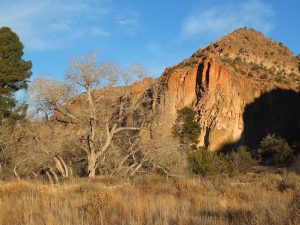 They were speaking the child’s new name so the sun would hear and know that child.
It had to be sunrise.
And it had to be that first sudden moment.
That’s when the power of life is in the sky.

When they look east tomorrow, you can too.
Your song will be an offering and you’ll be one more person in one more place at one more time in the world saying hello to the sun, letting it know you are there.

If the sky turns a color sky never was before just watch it.
That’s part of the magic.
That’s the way to start a day. 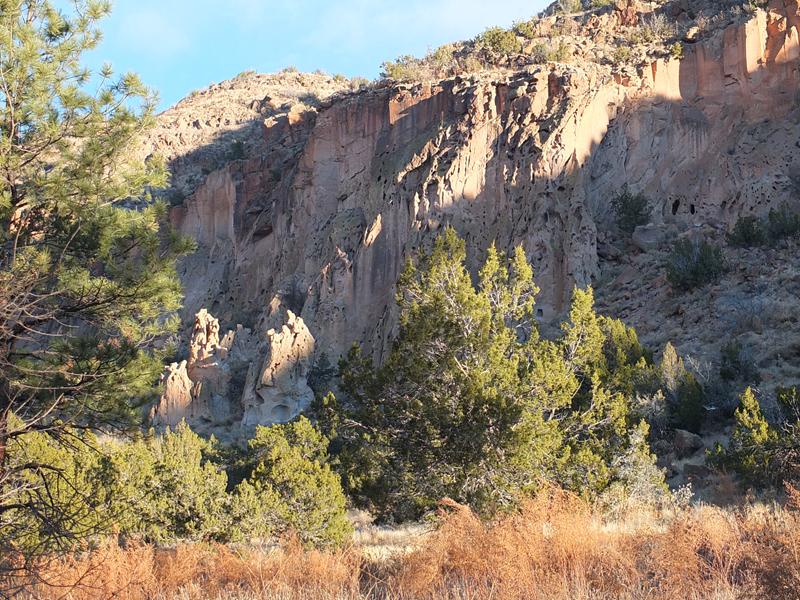 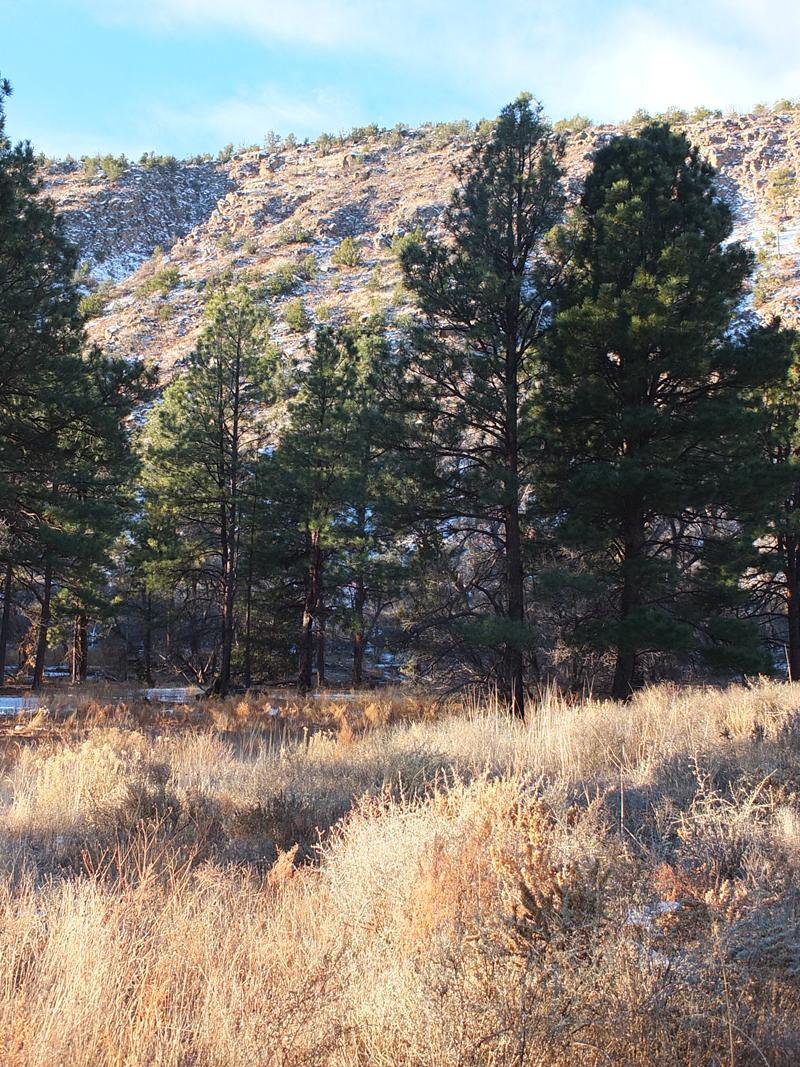 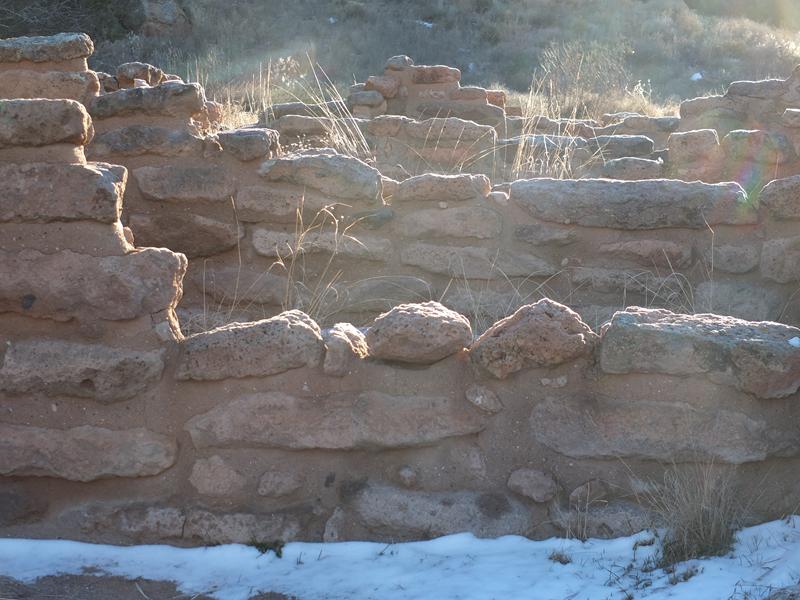 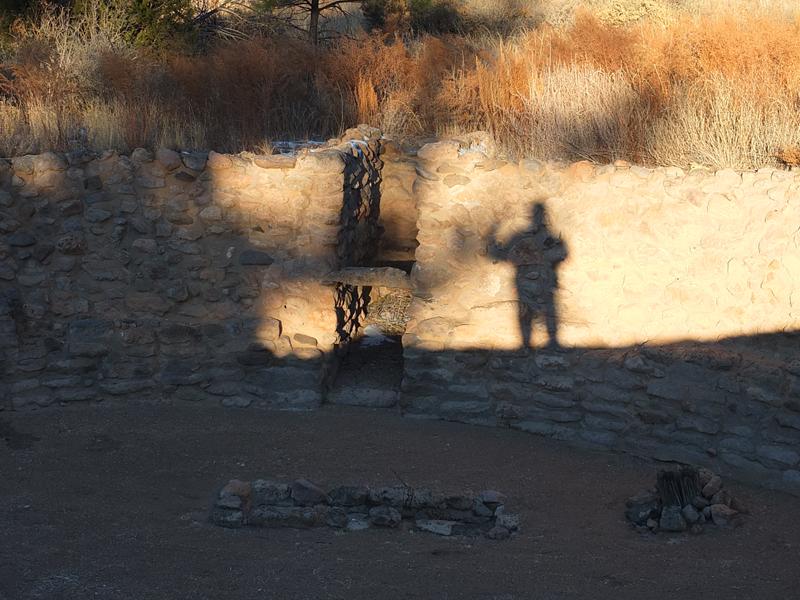 You may click on any gallery image to see it in a larger format and to open a slideshow viewer that lets you scroll through larger versions of all images. 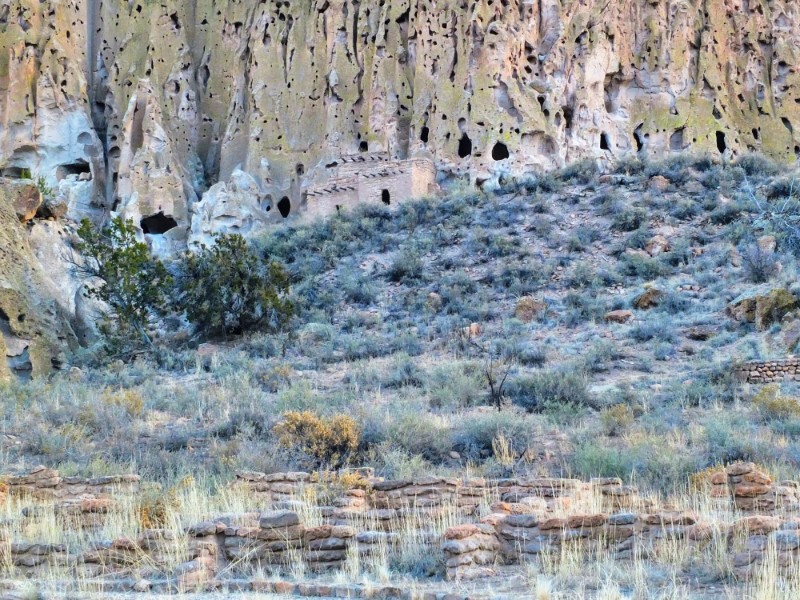 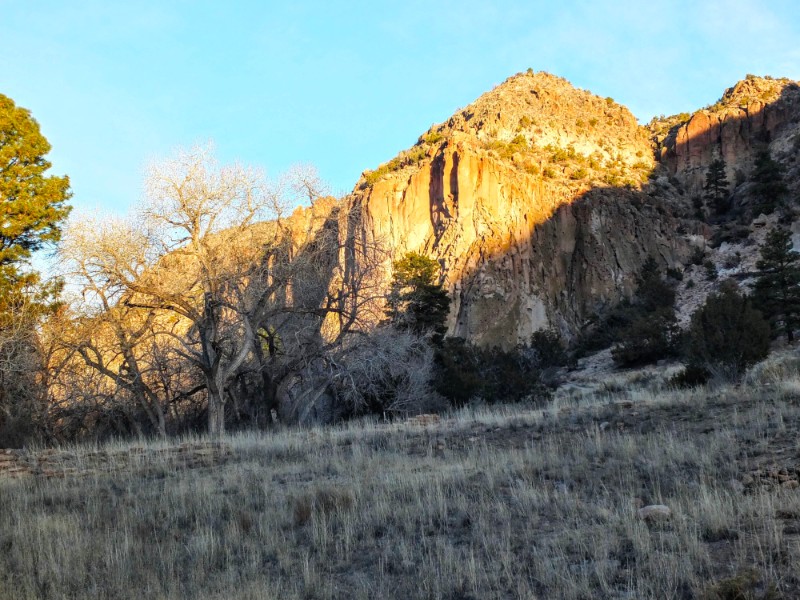 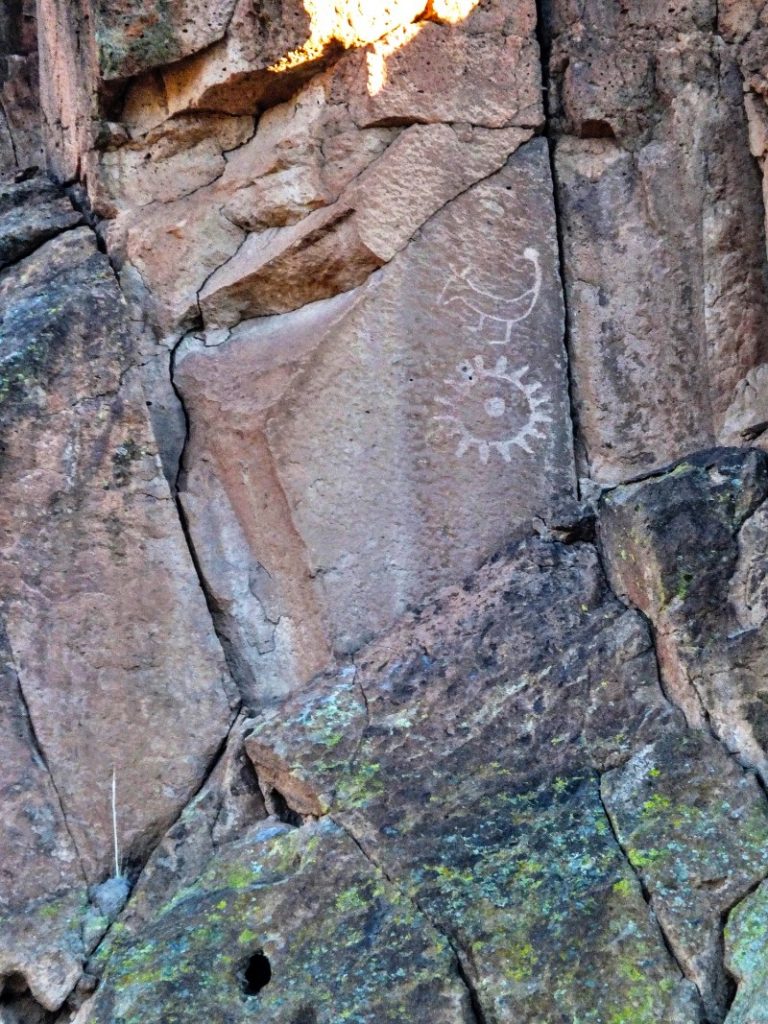 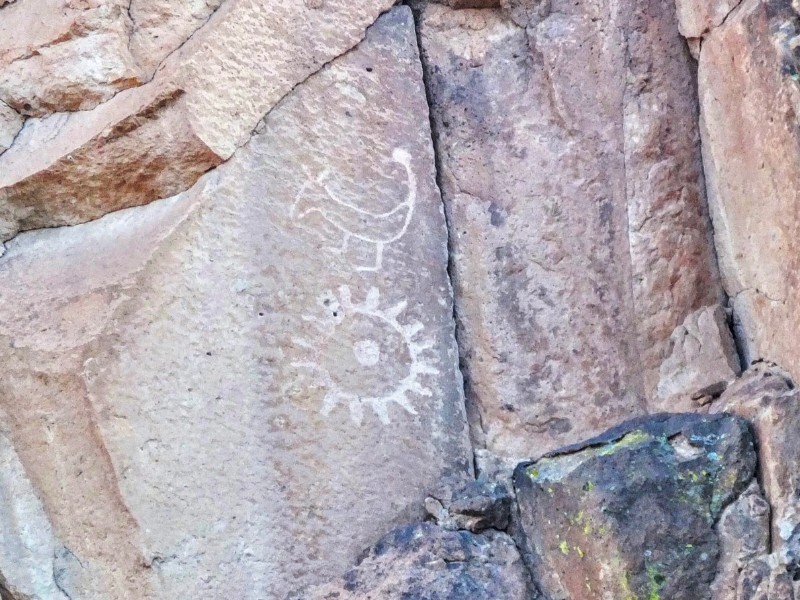 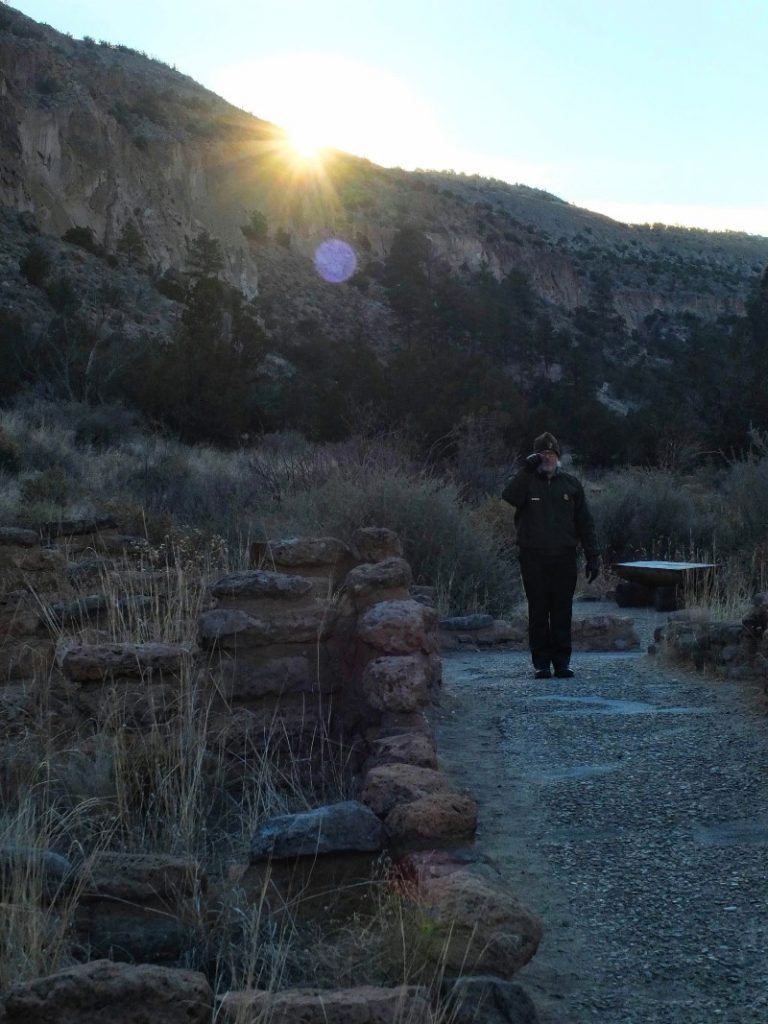 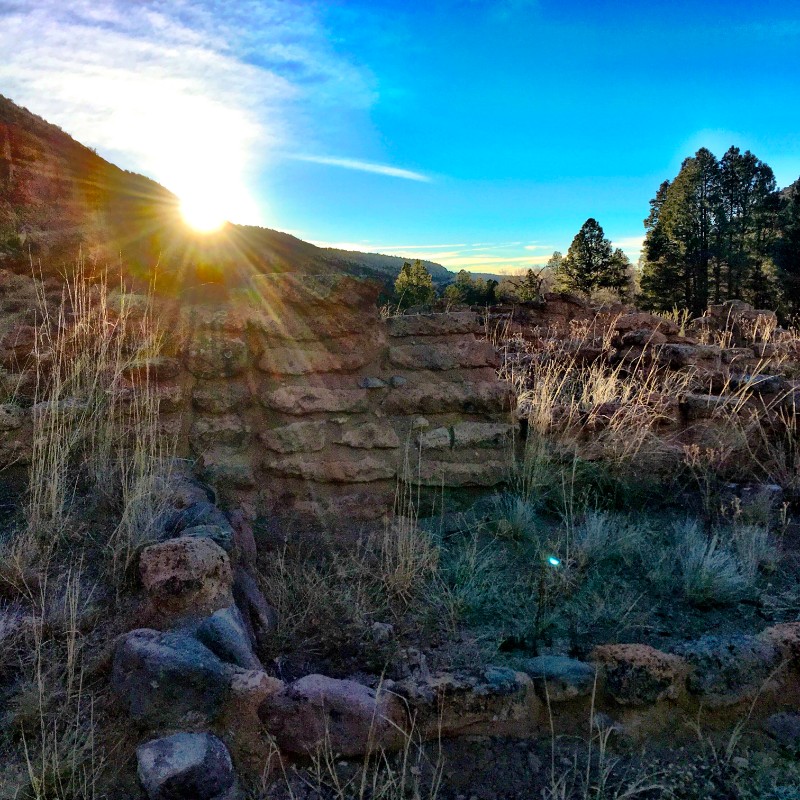 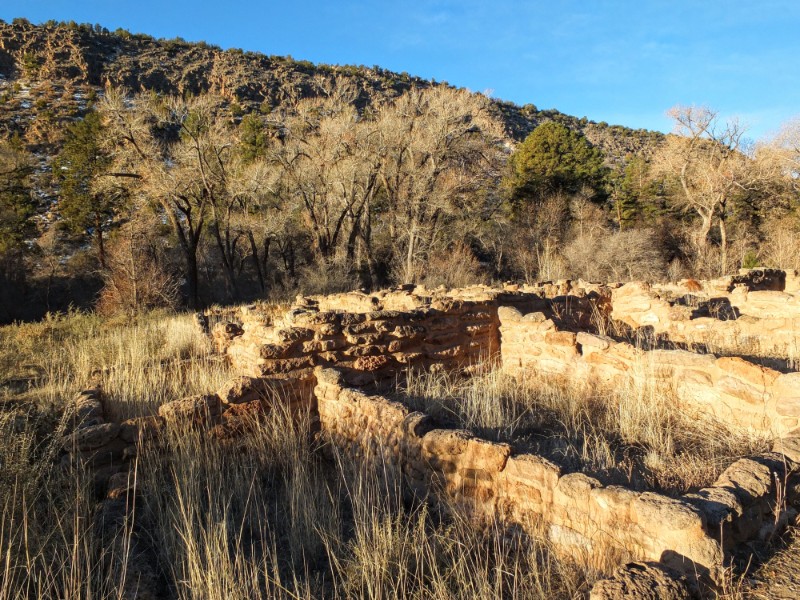 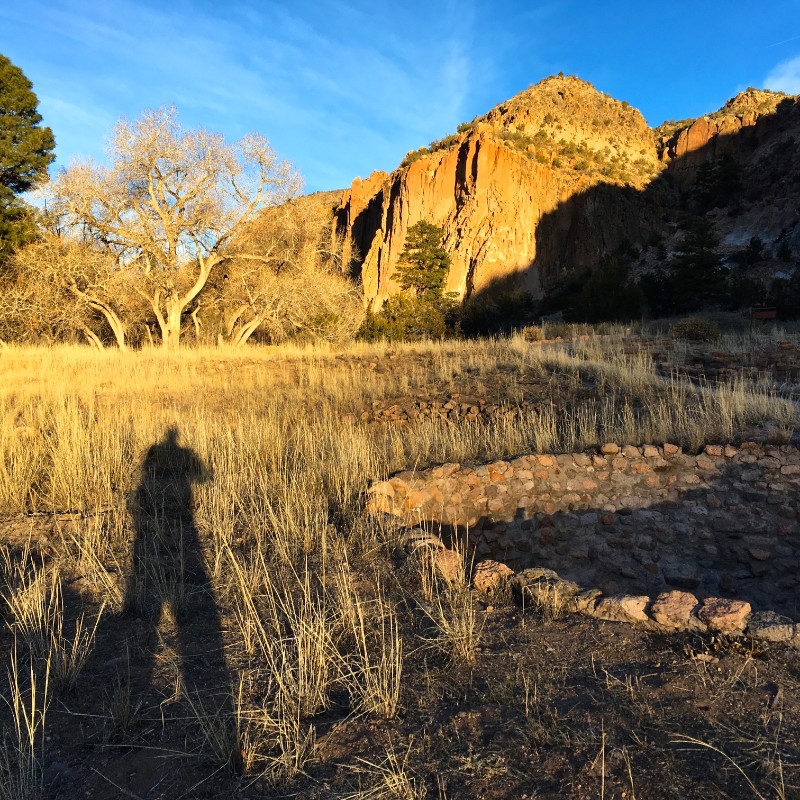 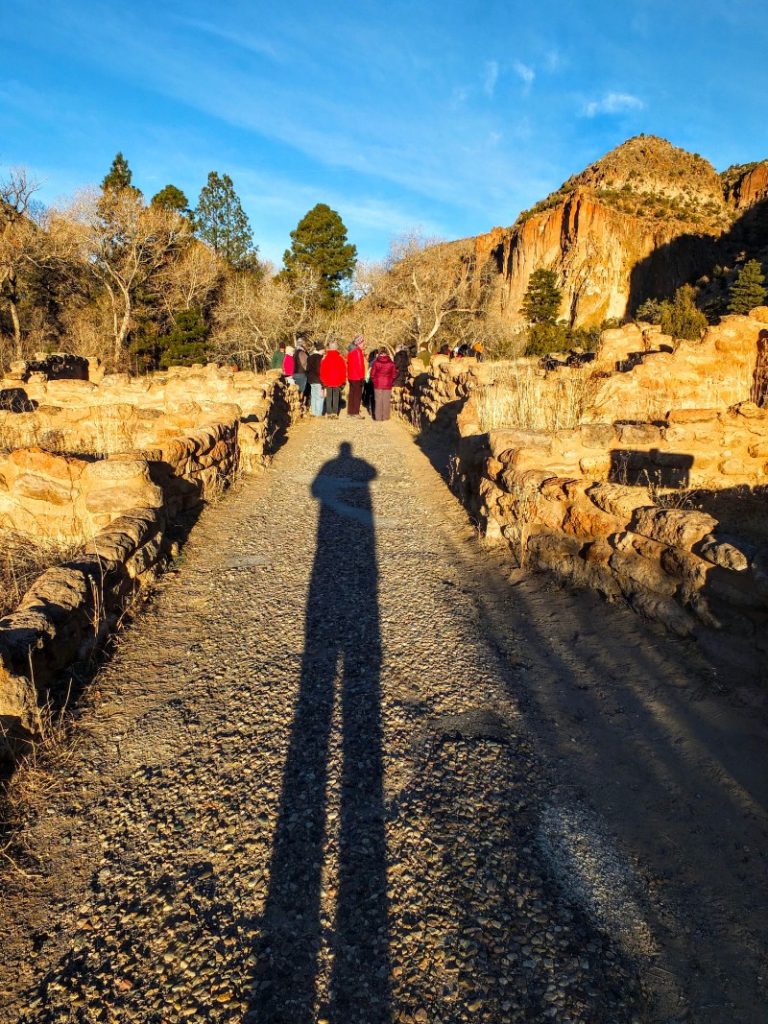 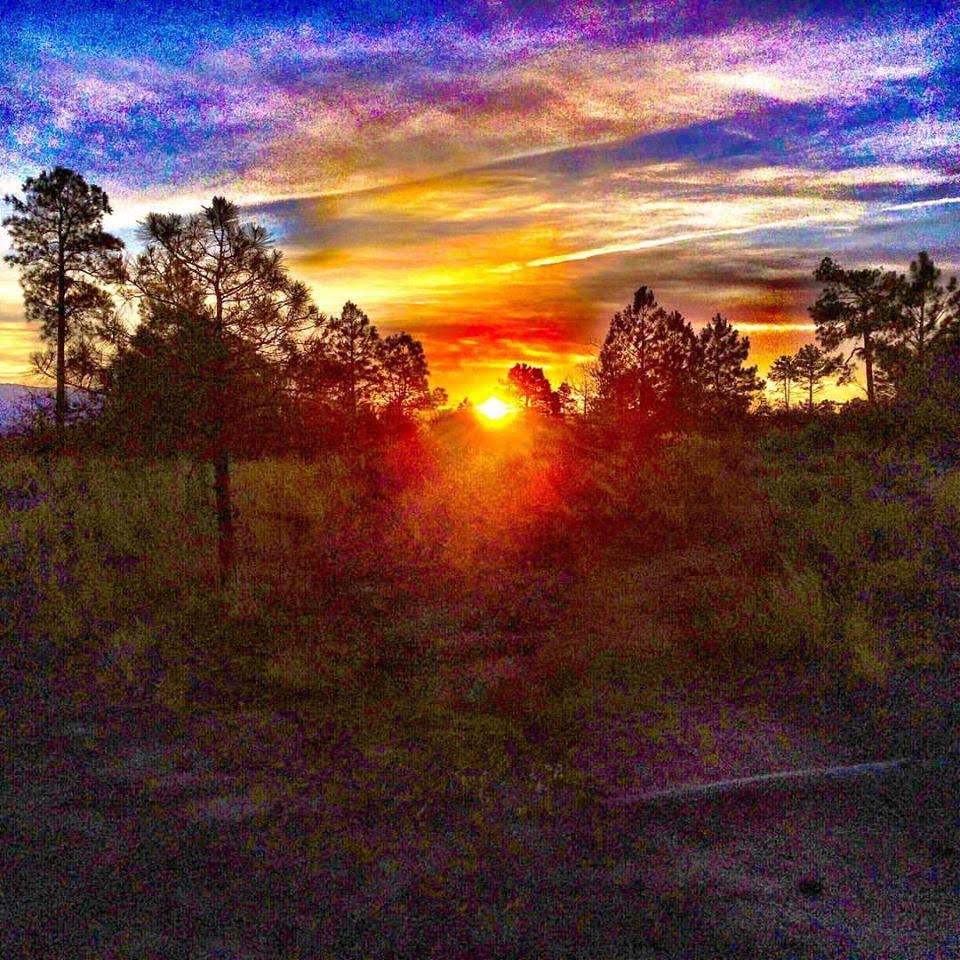 For more stories about hikes, outdoors, roadtrips, beers, and more in New Mexico, CLICK THIS LINK