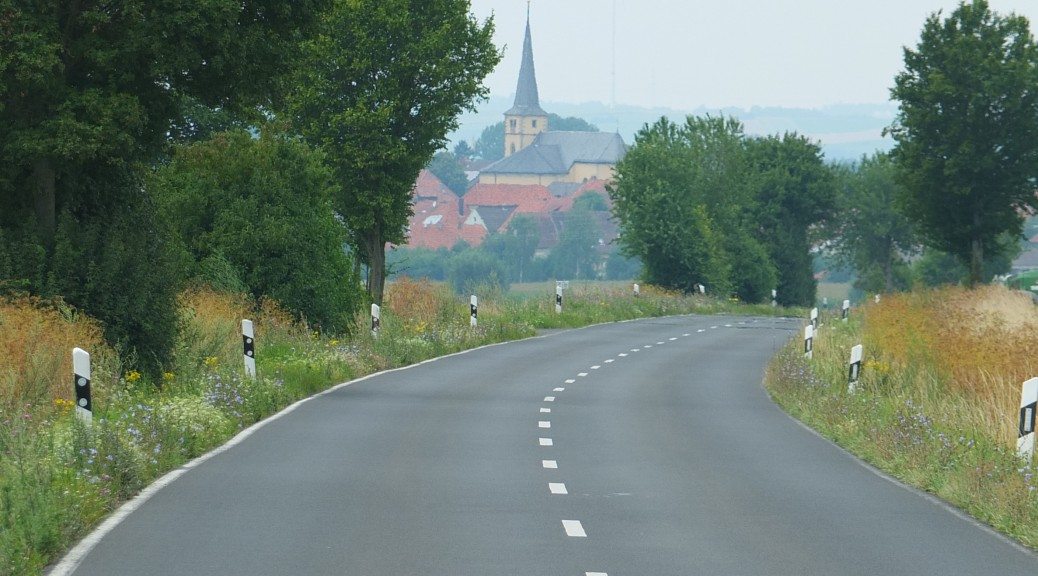 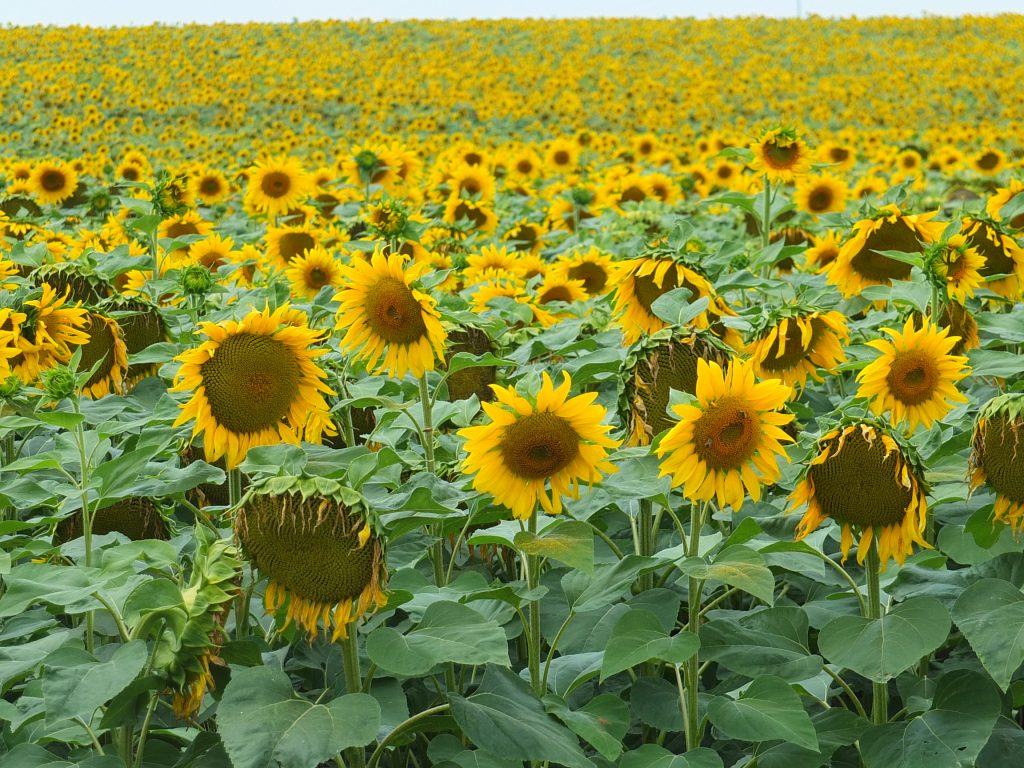 Two days ago I sped on down to Albuquerque, jumped on a jet and flew at a speed of hundreds of miles per hour for hour after hour, then got into my rental car and hit the autobahn for a 140+ kilometer per hour dash into Bavaria before a lunch stop in a town I called home many years ago.  I was running on adrenaline by that point having been up and traveling for the previous 20 hours or so.  I parked the car and started to wander cobblestone streets that I knew like the back-of-my-hand more than 35 years ago.  The place seemed way bigger than I remembered, as if extra, scenic streets had been squeezed in to the compact downtown.  None-the-less, my heart and mind slowed down considerably from the pace of the last day on the road.  I stopped into a bakery I used to frequent in my old neighborhood to pick up a sandwich for lunch — it had seemed to change very little.  The counter person rattled off several quick phrases in German that I didn’t catch and I instinctively replied, “Langsam, bitte.”  “Slower, please” was one of the first snippets of German that I had ever learned, and it always served me well. 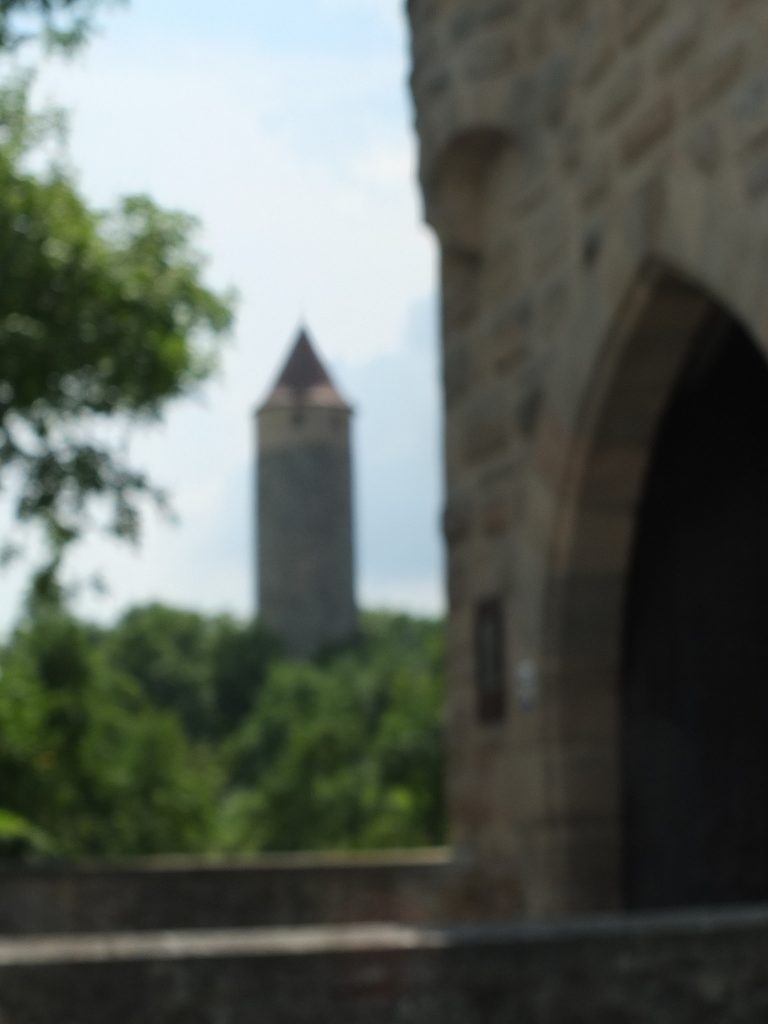 The rest of my day slowed down considerably as I took a slow cruise through the Franconian countryside … through villages I had walked to, visited, and had great times many years ago.  This was kind of the European version of traveling the “blue line” roads.  More about that later.  I reached my first base, Behringersmühle, in the early evening and was greeted by my hosts, Renate and Dietmer.  By that time I was definitely moving slow … body and brain … I slipped into a deep sleep, ready to down-shift even further.

Hope you will follow and read about my travels in Germany and the Czech Republic in the coming weeks.  Comments in response to the stories and your own stories are always welcome. 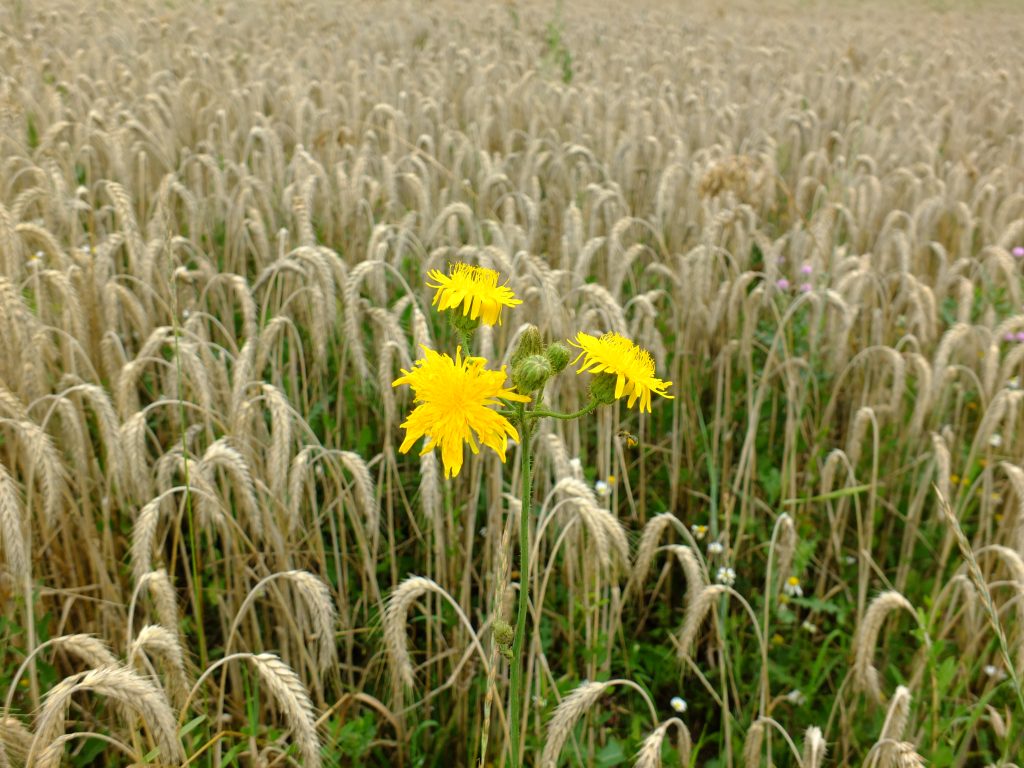