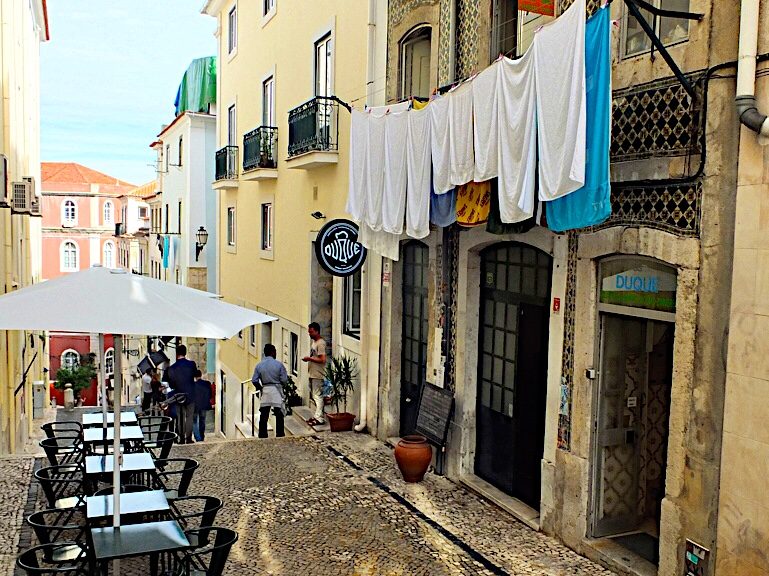 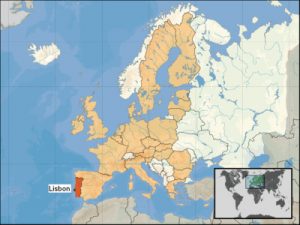 While walking around Lisbon (or any other city for that matter) I figured that there were some good beer culture experiences to be found.  I was not disappointed.  Lisbon is an attractive place with alot of charm (you can read about my impressions of Lisbon here) but my guess is that not many people think there is much beer culture there.  I found out that there is interesting beer history and a small but enthusiastic craft beer community if you take the time to find it

Asking around at the visitor center and with my landlord elicited blank stares, so I had to piece together what I learned about the places to go by asking at each of the places I visited.  I eventually made my own map (below) to start figuring out where I should visit and how to get in some urban hikes in the process.  I used the subway and the bus to get within walking distance of a couple of the outliers, but generally the trip between the others provided pleasant and scenic walks. 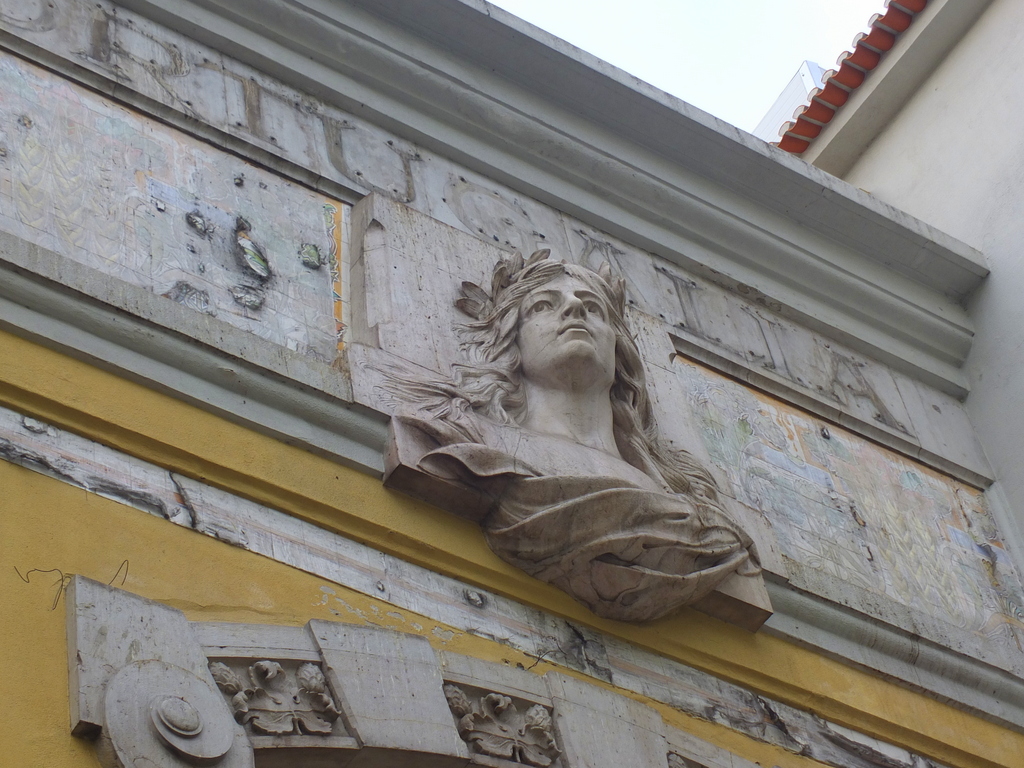 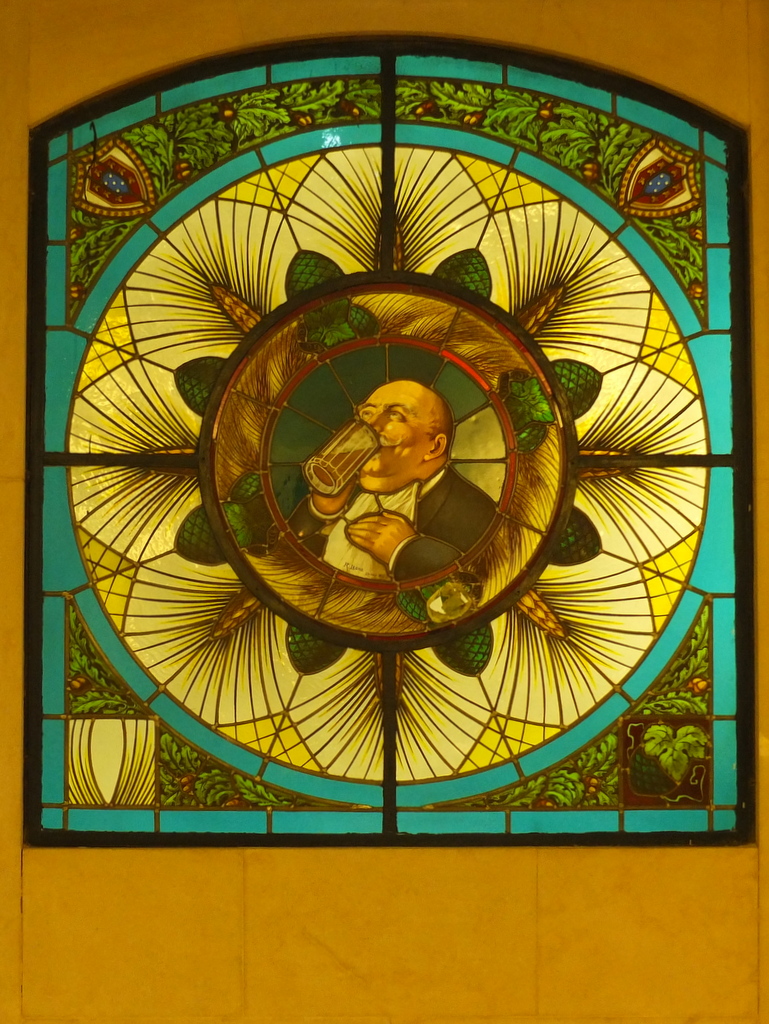 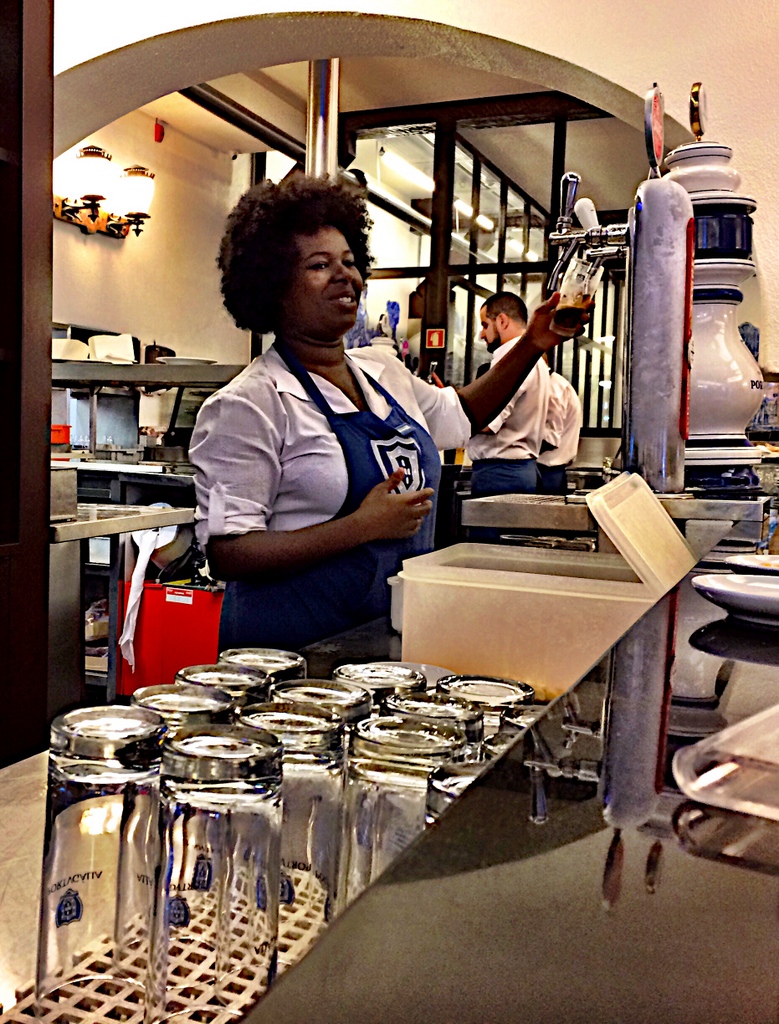 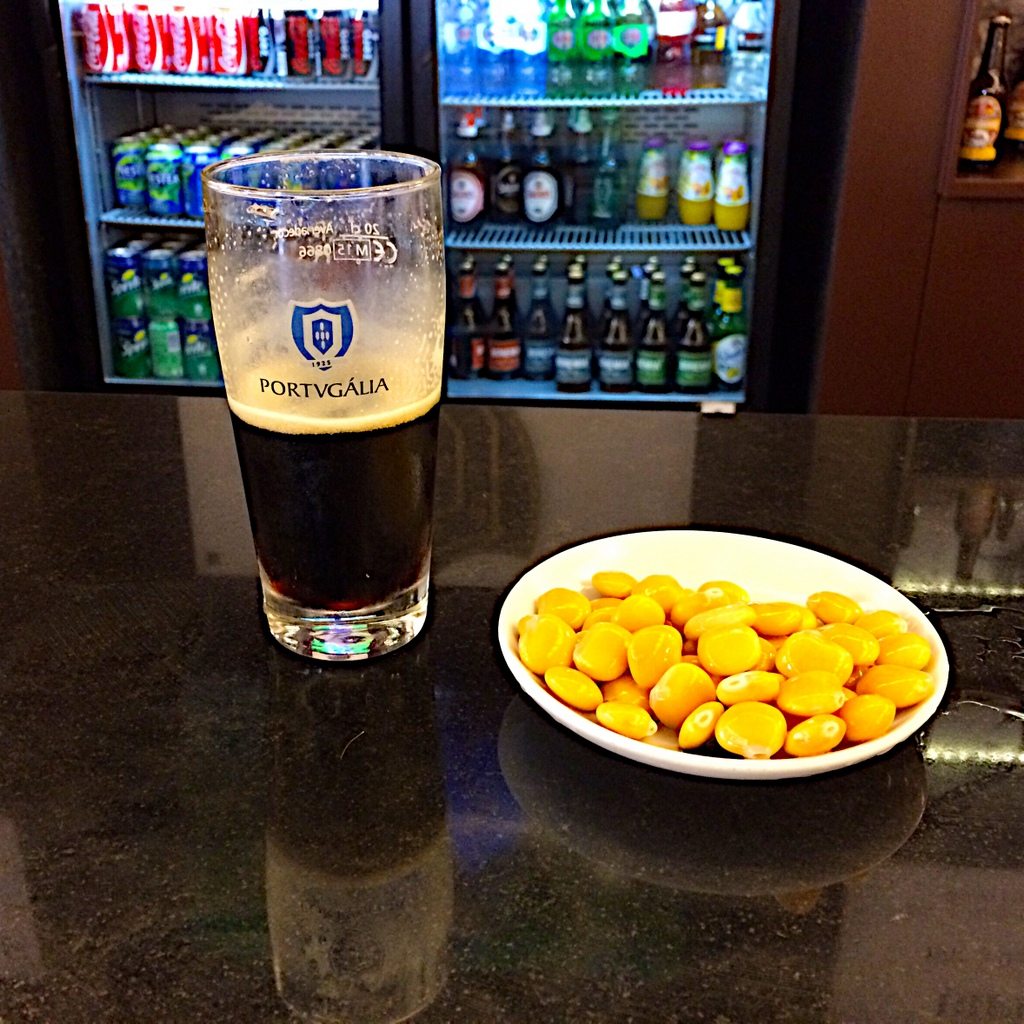 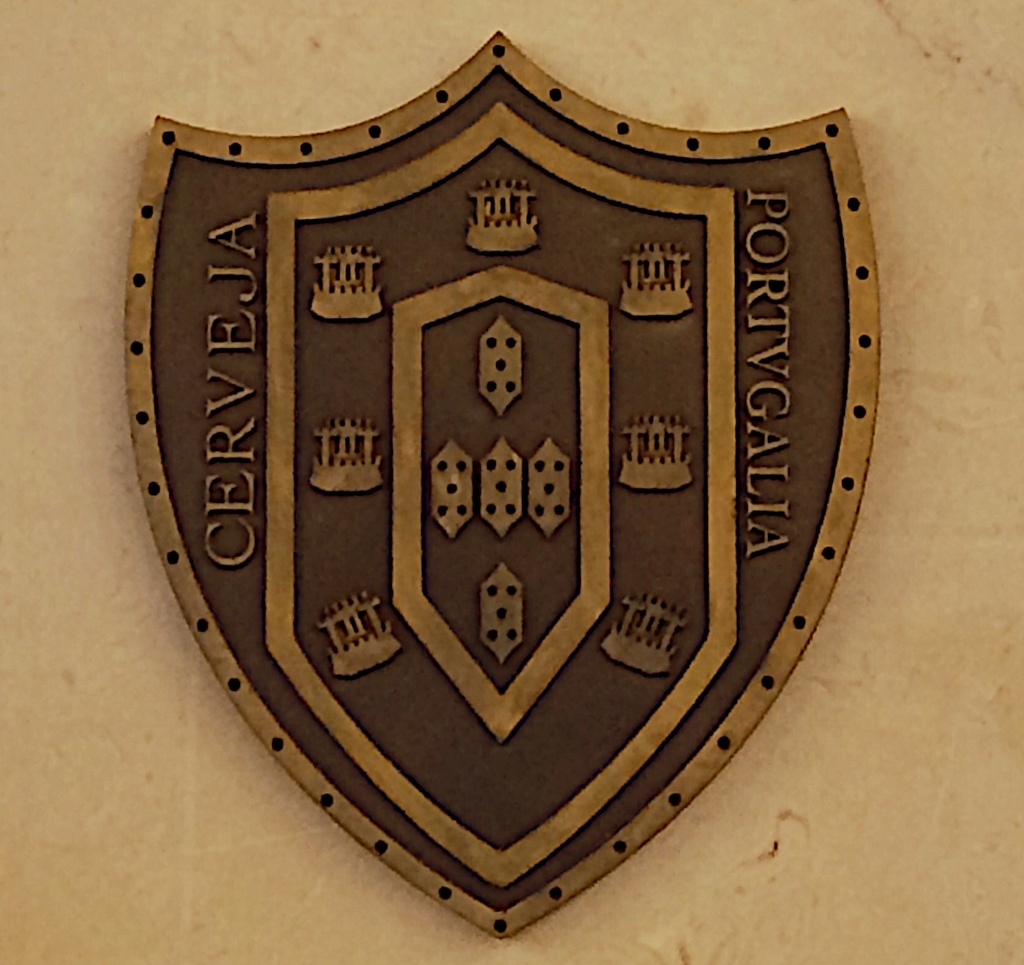 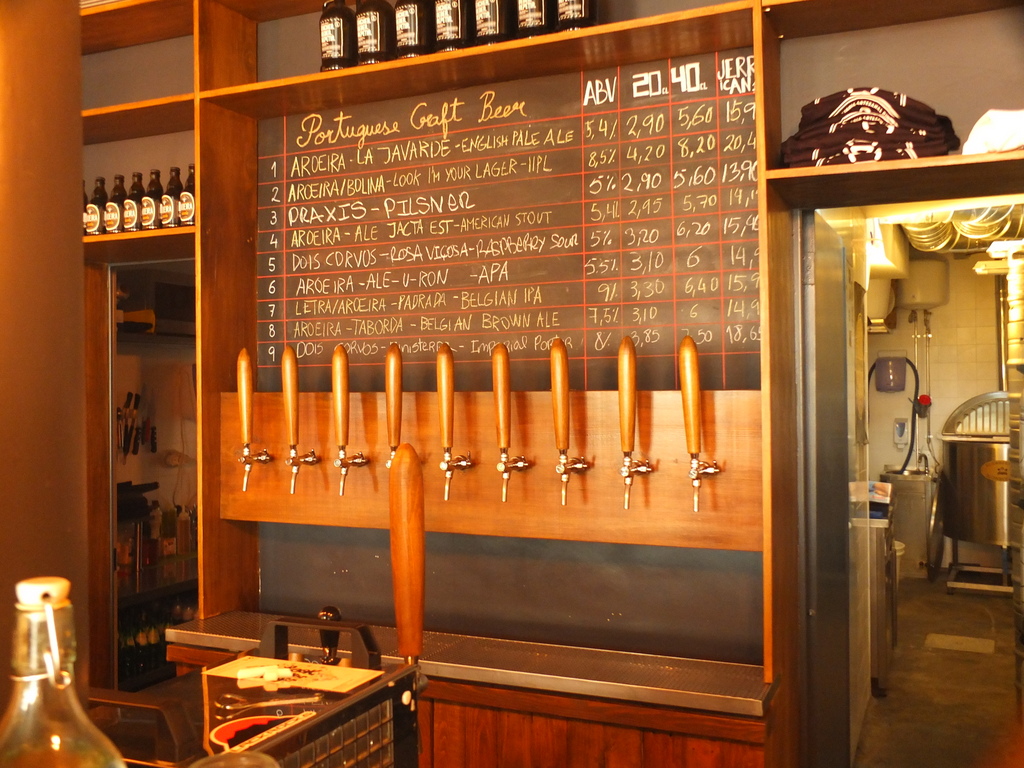 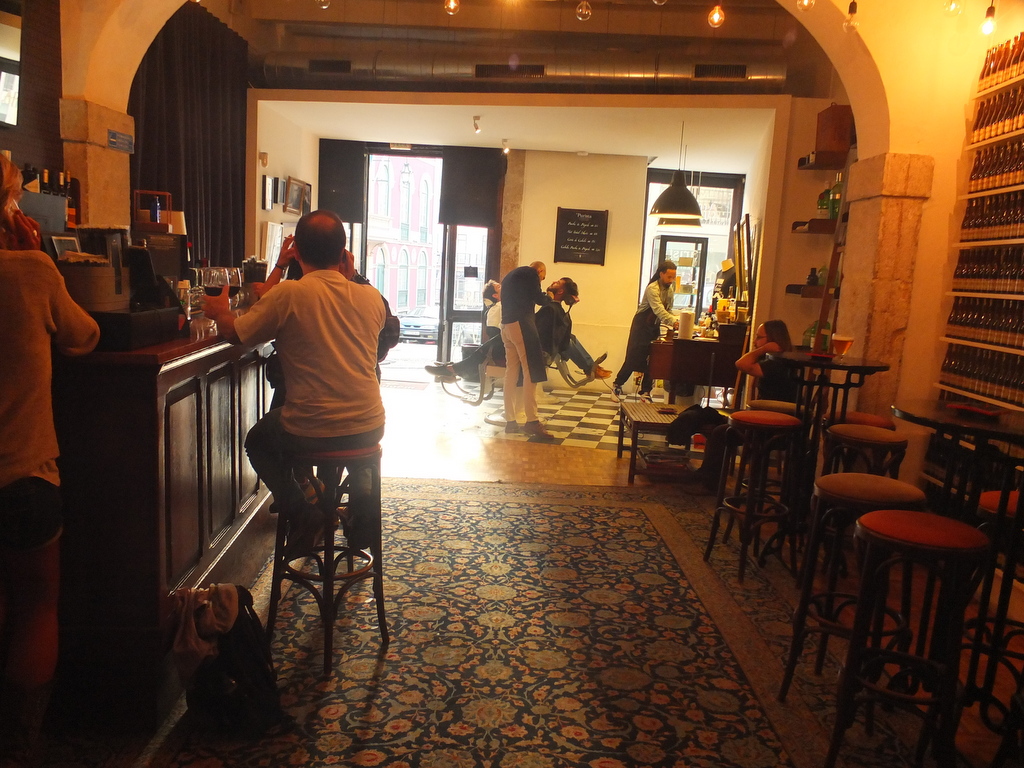 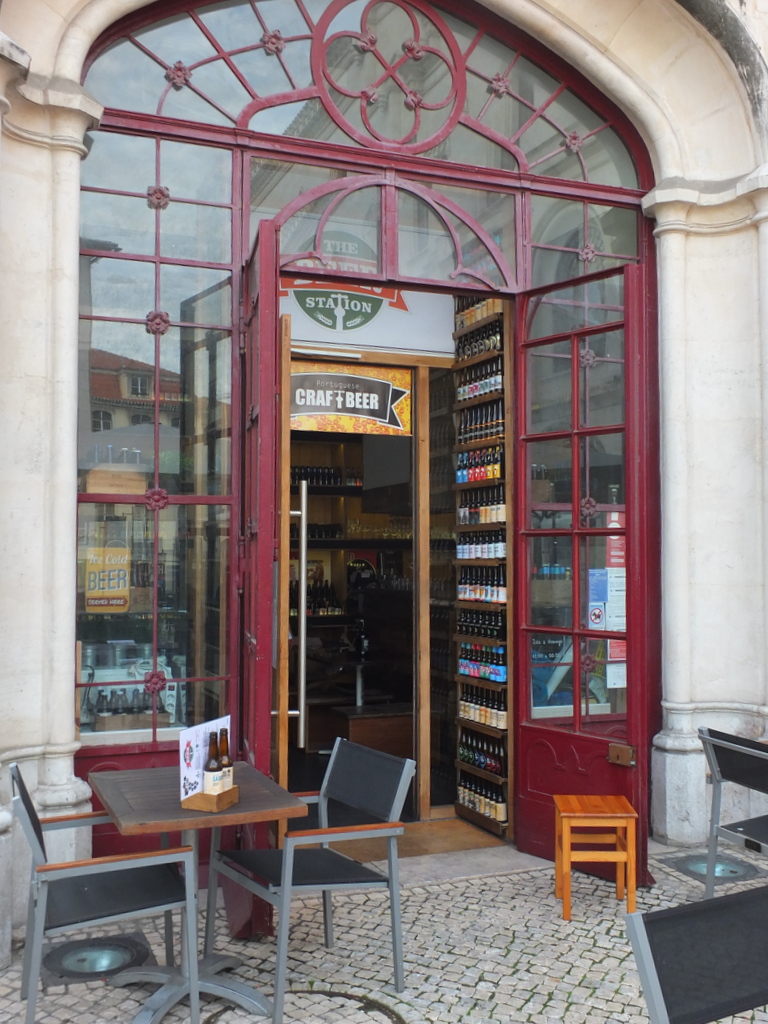 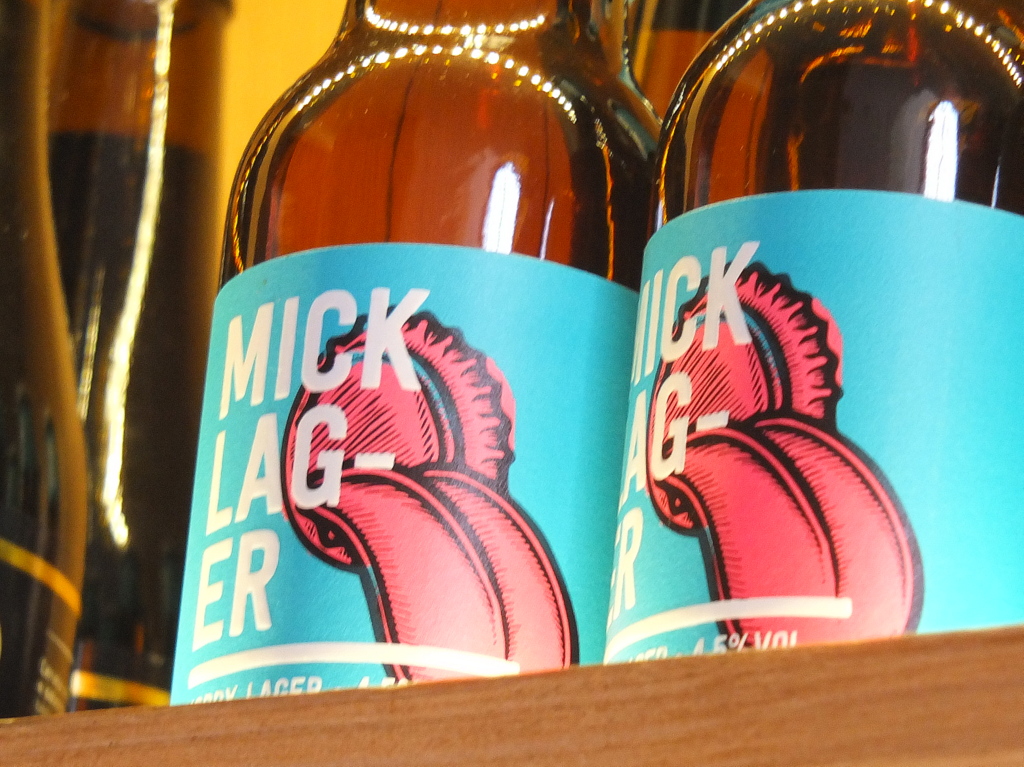 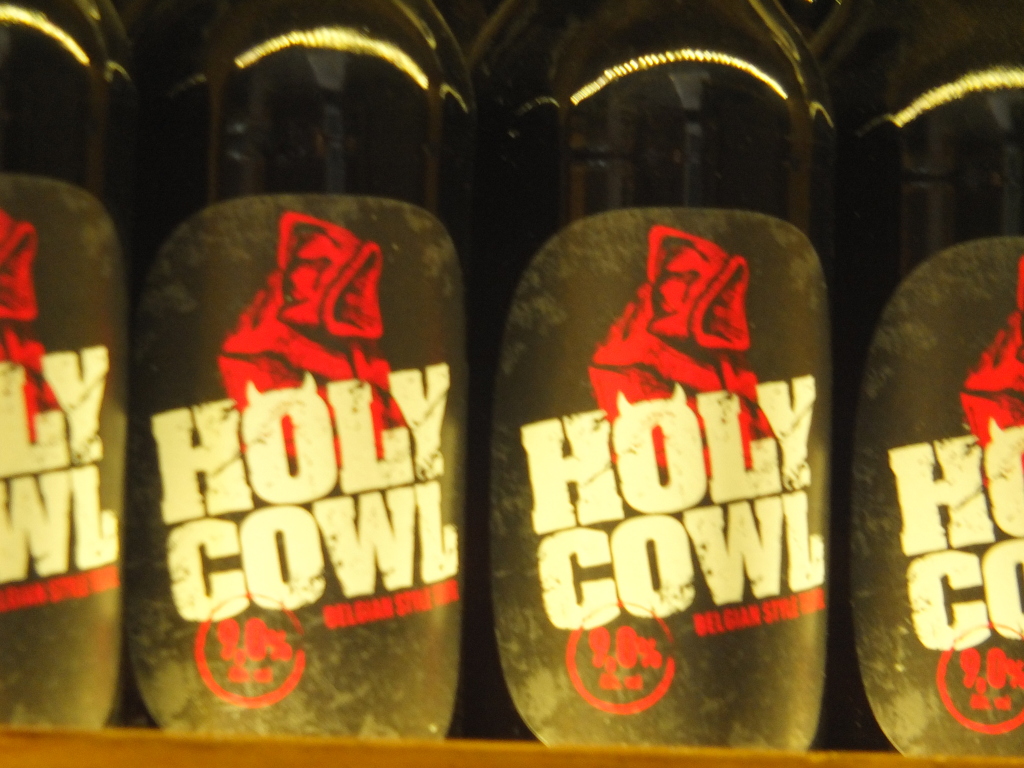 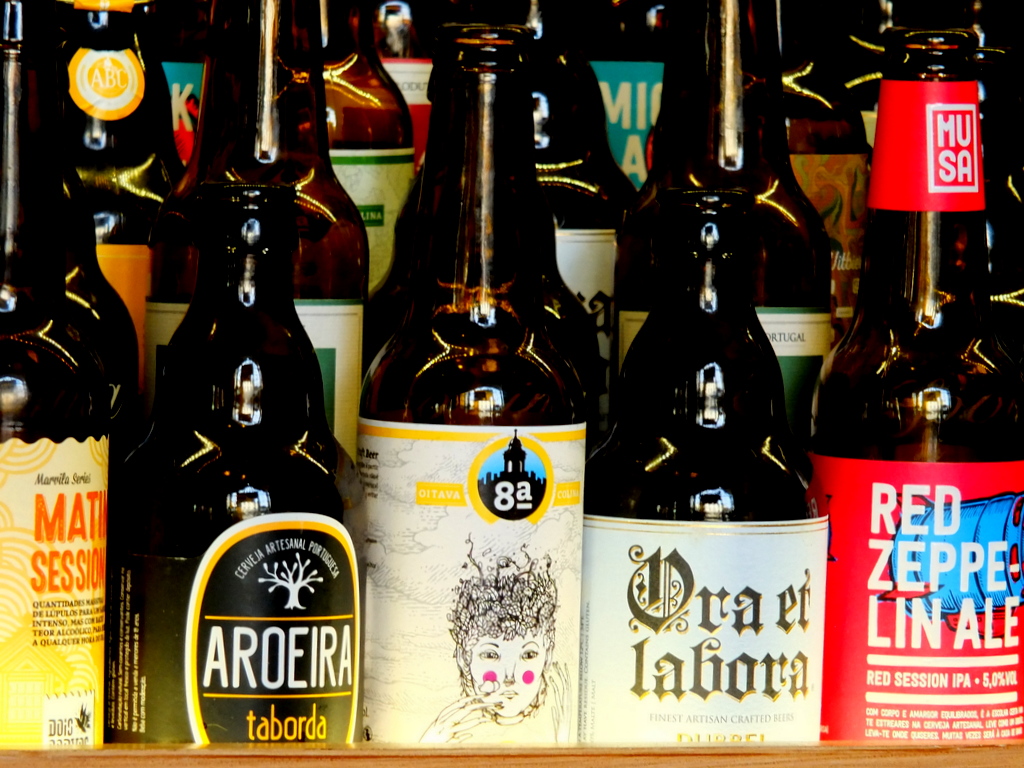 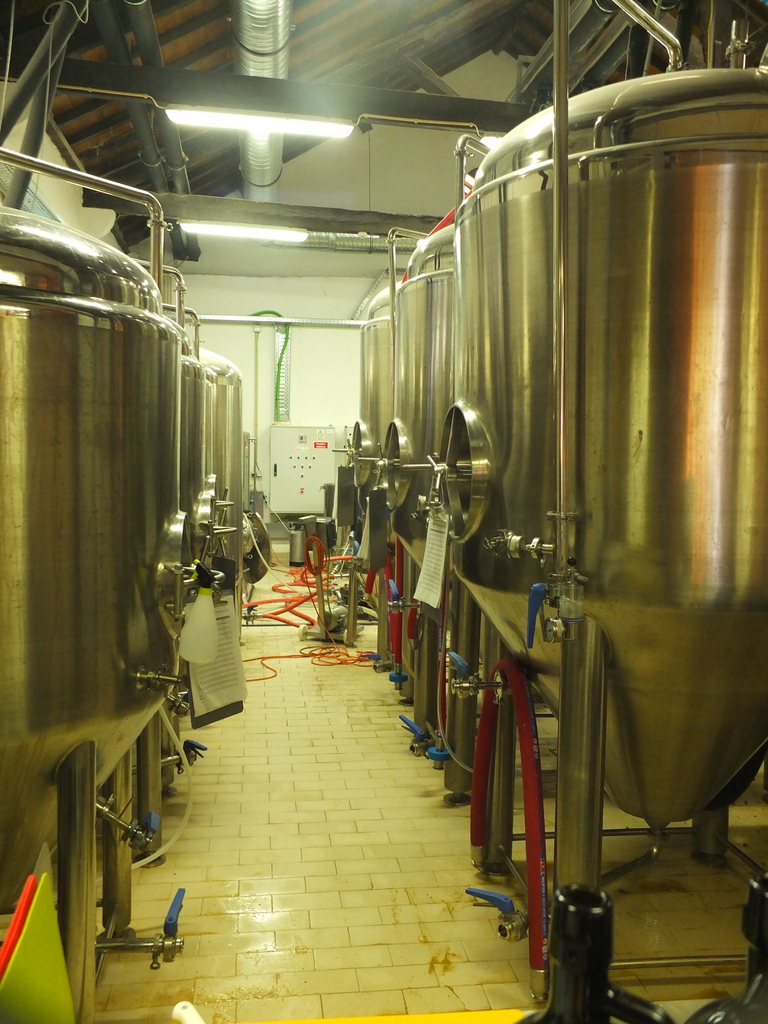 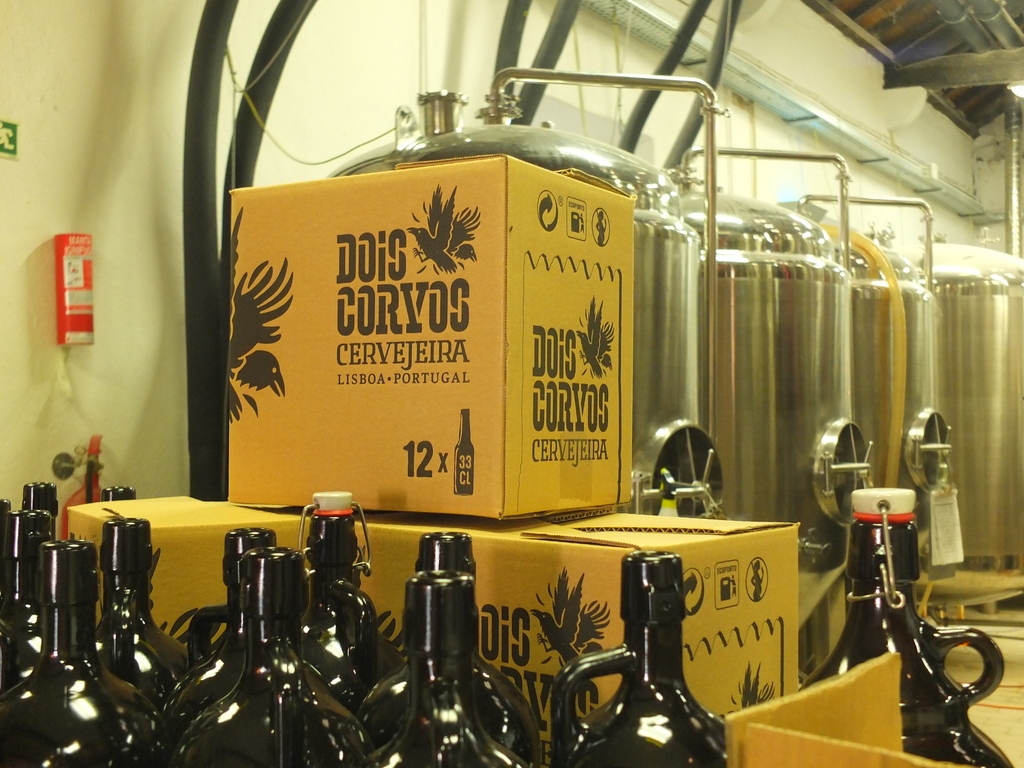 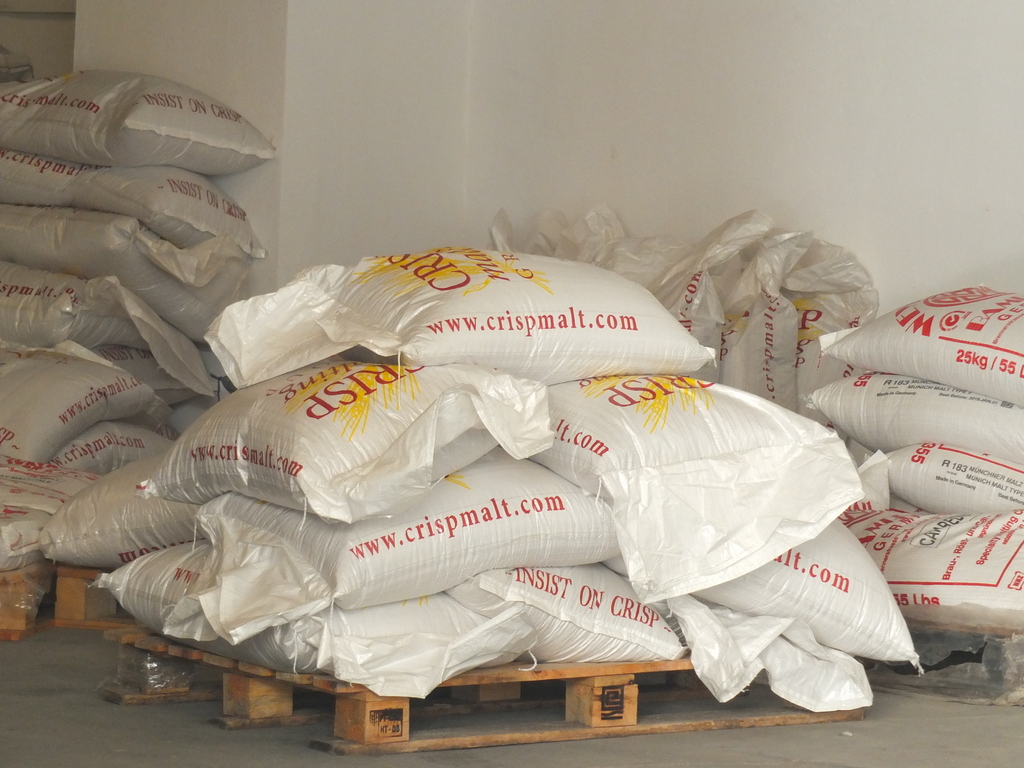 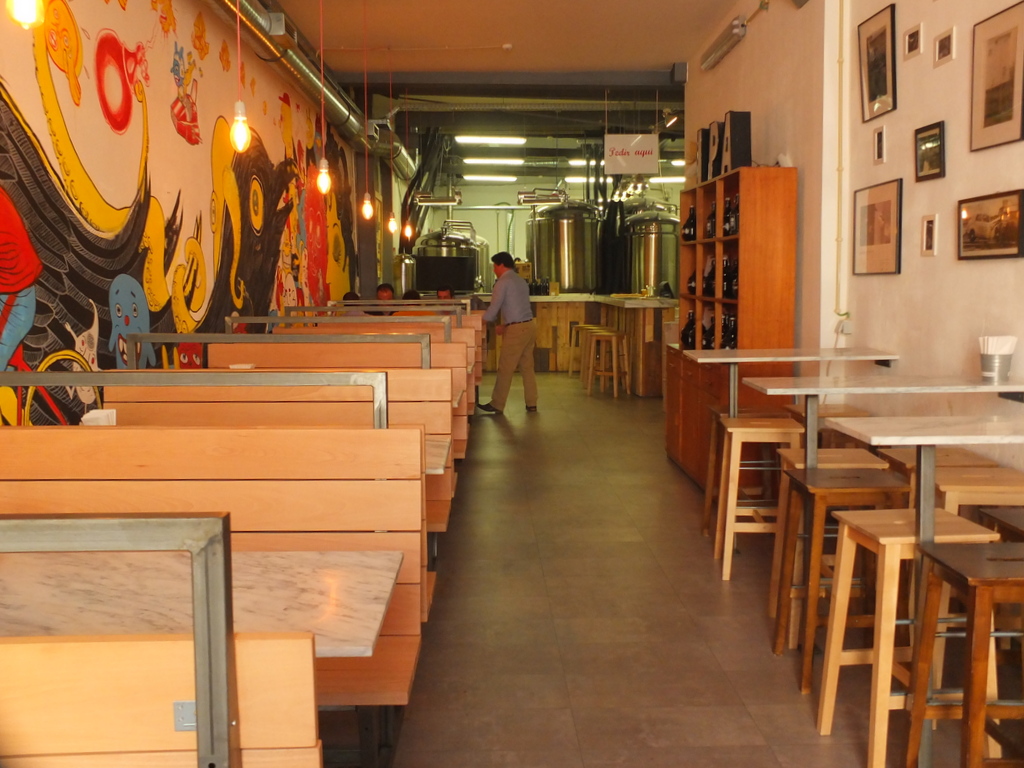 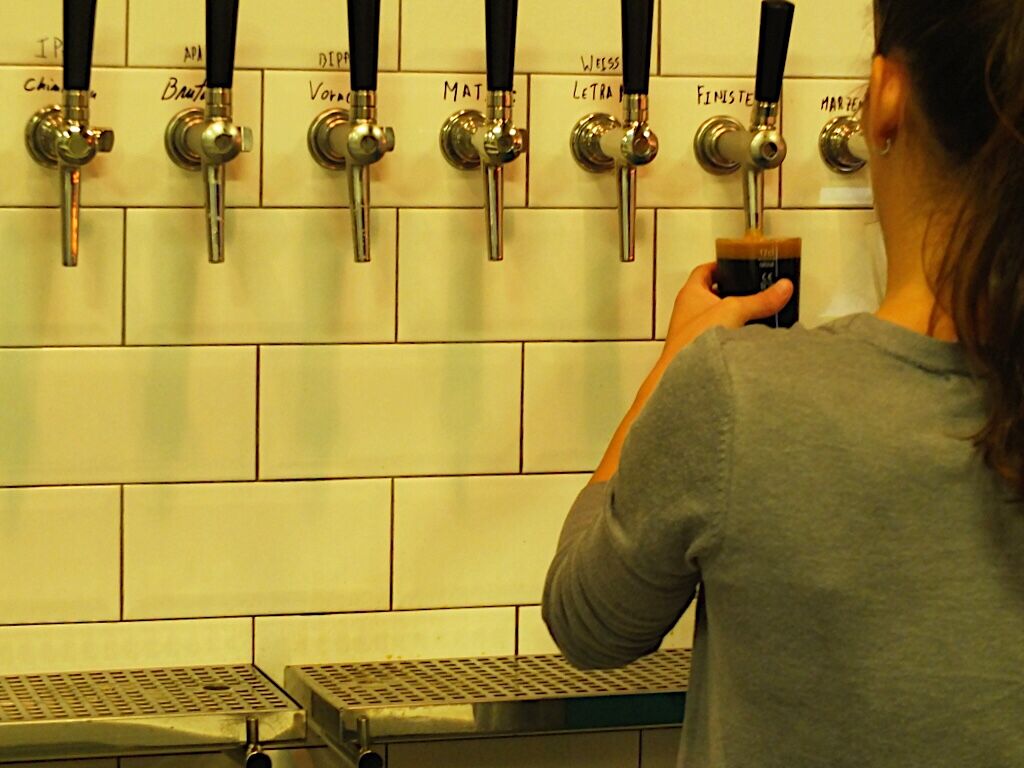 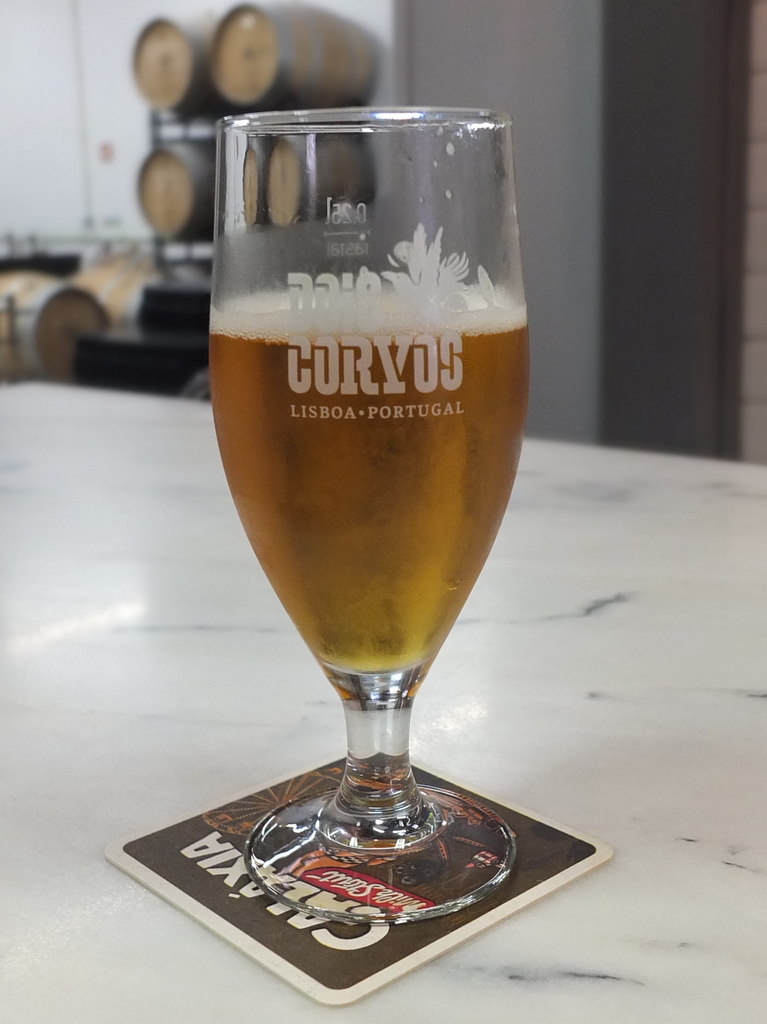 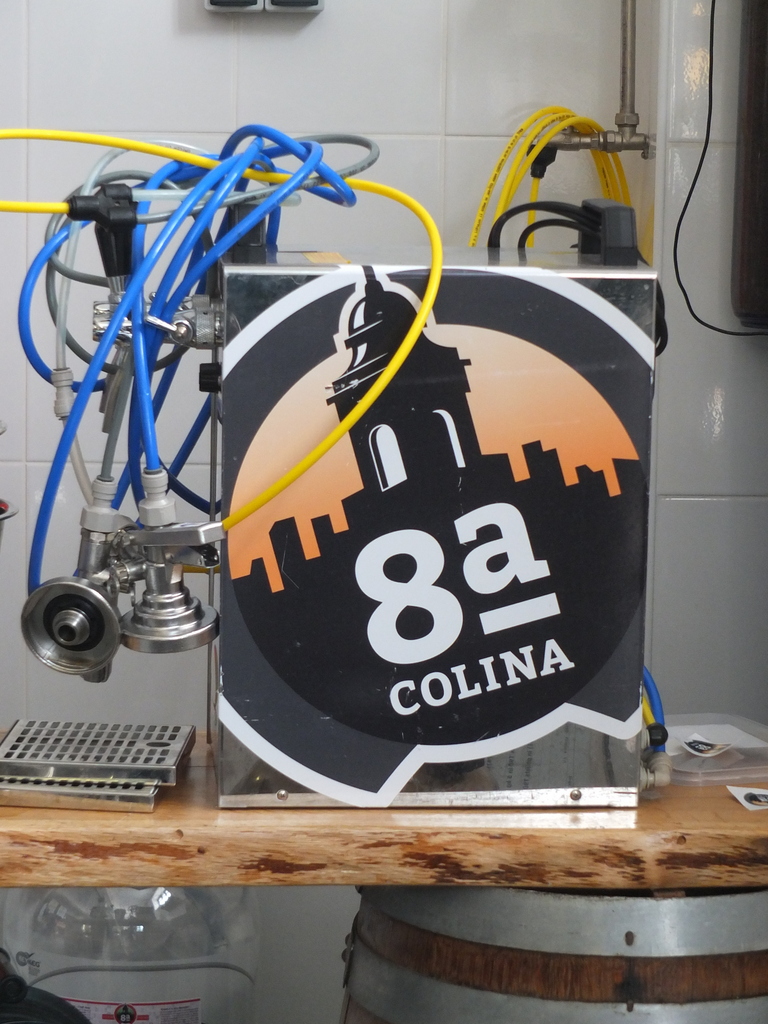 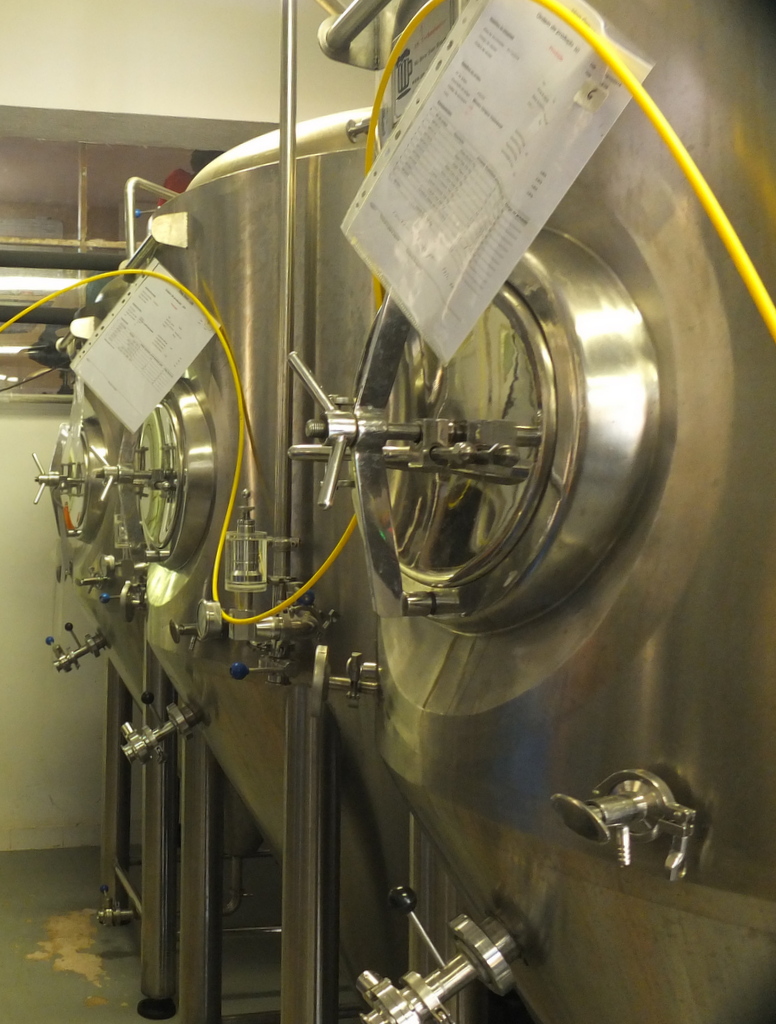 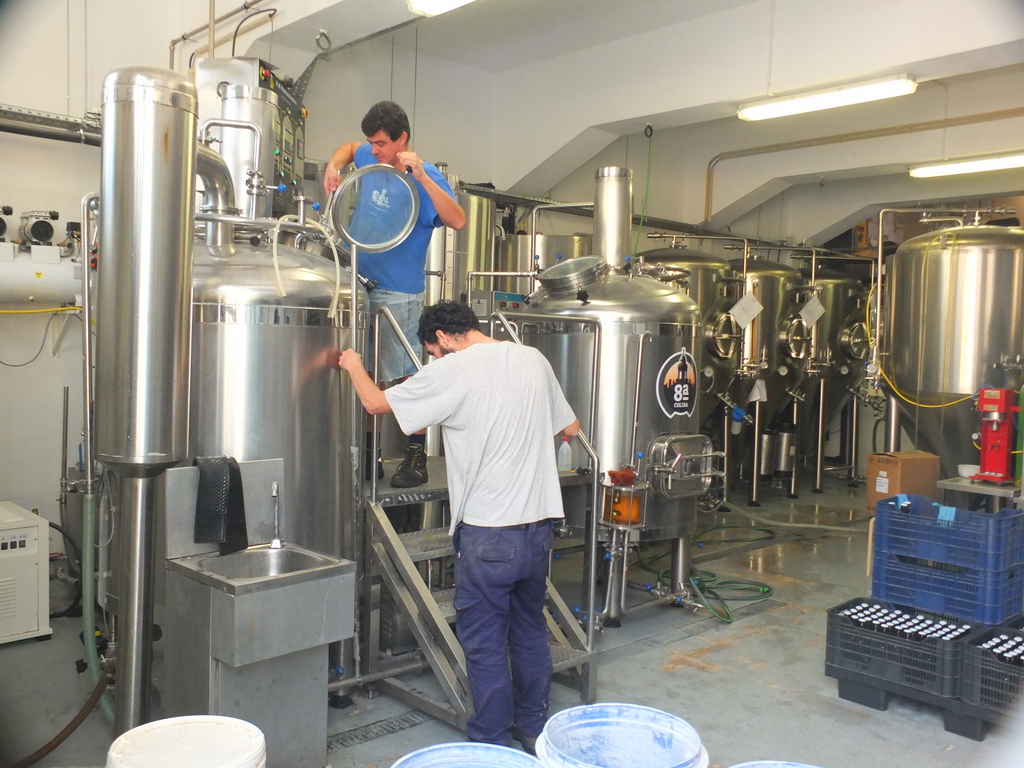 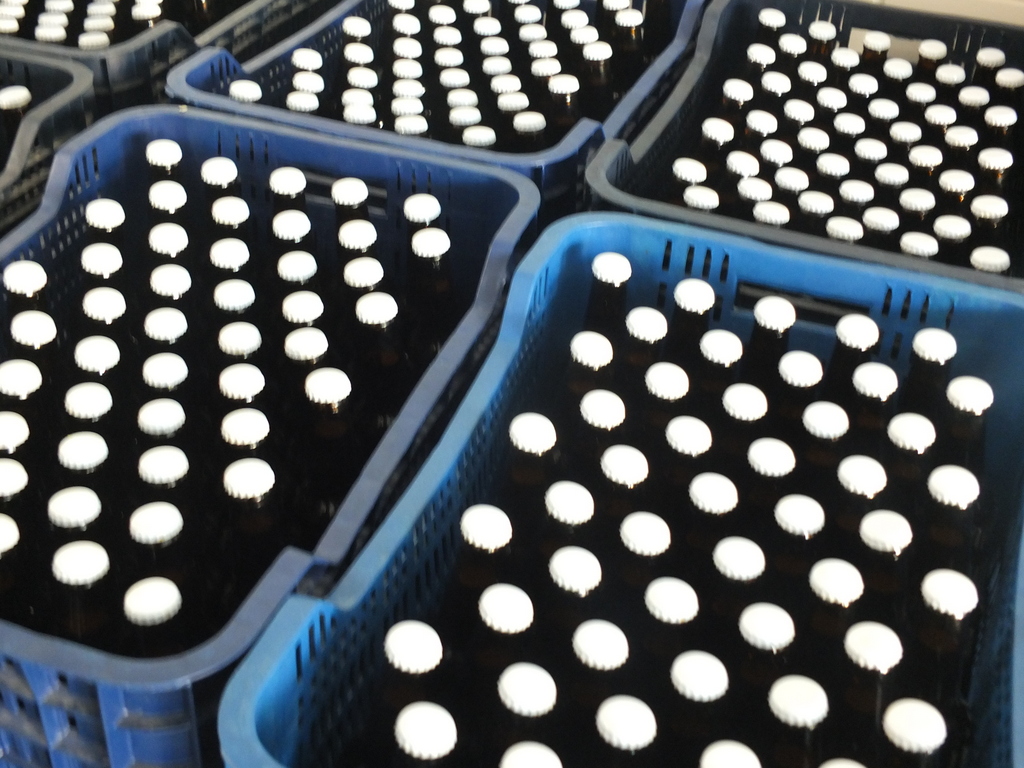 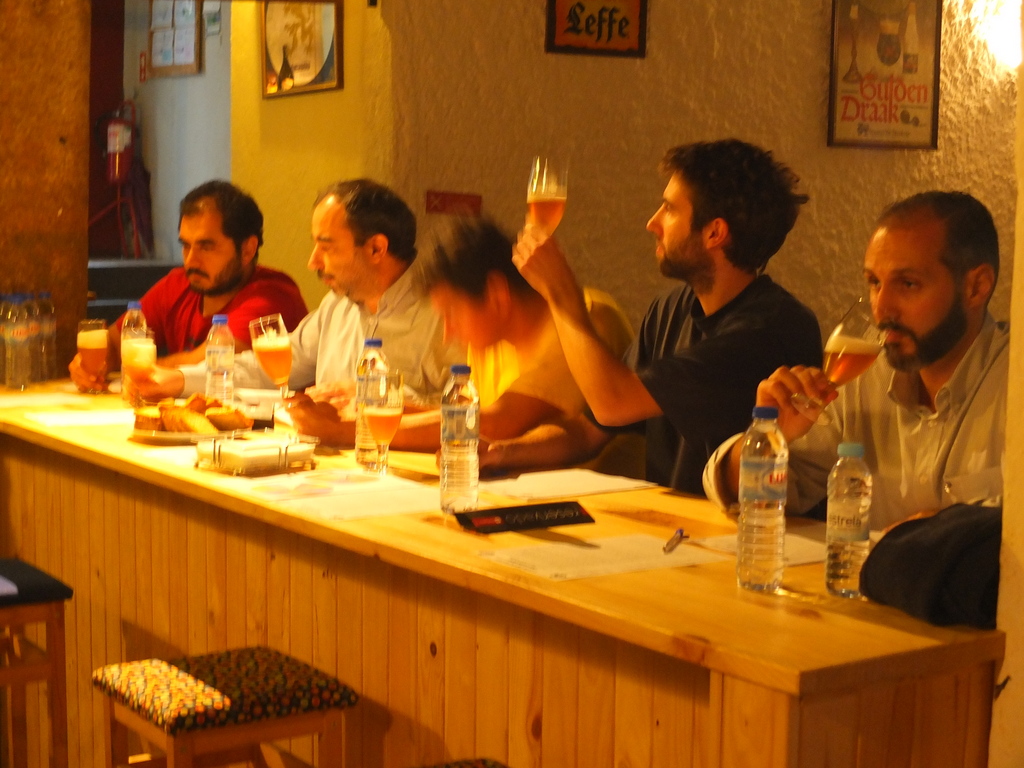 One other walkable craft brewery I expected to visit was LX Brewery.  Try as I might, I was not able to find their place.  As I understand it, they were in the process of moving their location at the time of my visit.  I did finally get in touch with someone there who offered to get together but I was out of time by then so I missed that one.  The location shown on the map for them is their current location, I think. 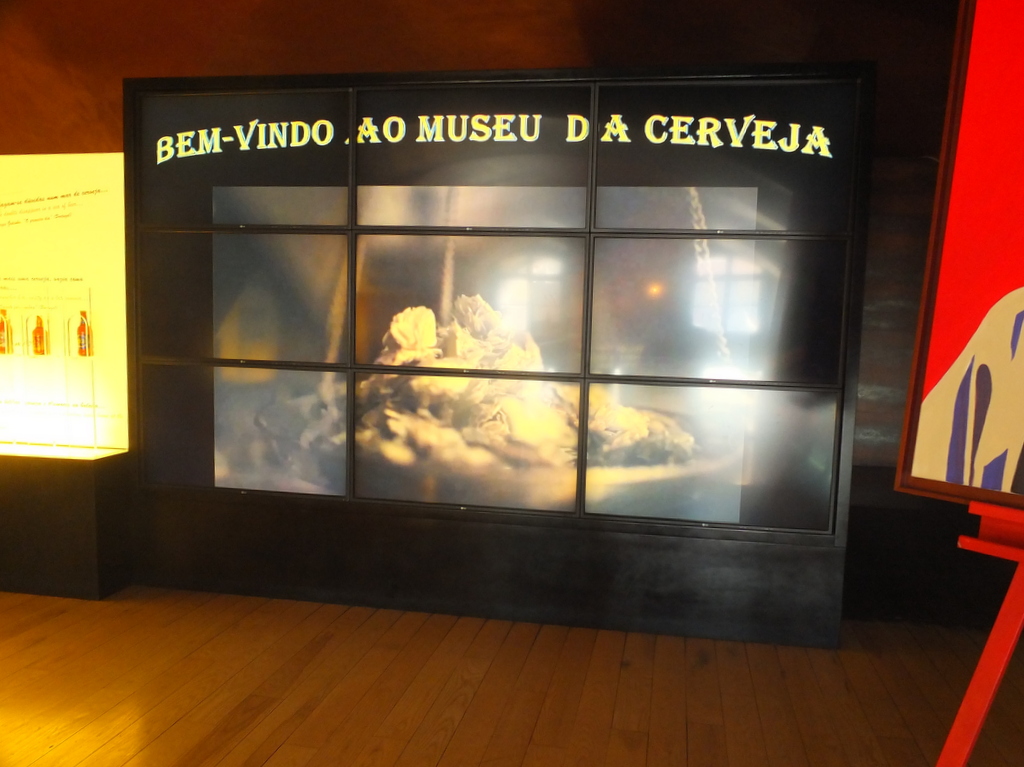 The Museum of Beer is a snazzy, modern place with displays that I found interesting.  On the ground floor is a restaurant where I was greeted and given a glass of beer to carry on my way upstairs into the galleries.  The entry fee was 3.50 euro.  The stated mission of the museum is to tell the story of beer in Portuguese speaking countries including Portugal, Angola, Brazil, Mozambique, Cape Verde, Saint Tomé and Prince, Guinea-Bissau.

Notably absent was any information about or discussion of the current day craft brewery movement.  I asked the attendant about this and they seemed to draw a blank.  They got their manager who I described my adventures to.  He told me that the museum is looking into adding content to speak to what is going on with craft breweries and I told him I thought it would be a great addition.

So what did I learn about the history of beer culture here?  The first mention of beer in recorded history of the area goes back to the 1st century when the region was known as Lusitania.  Beer was said to be an everyday drink while wine was reserved for more special occasions. 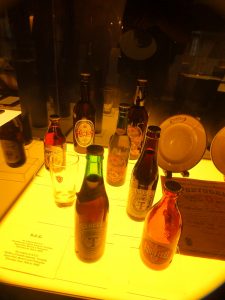 Over the centuries, wine became more common.  In the 1600’s, wine producing interests were successful in getting King Peter II to outlaw beer consumption (except by foreigners) and in 1710 King John V outlawed importation of beer.  The import ban lasted through the 18th century.

Tensions with wine producers apparently eased enough in the 1800’s that demand for beer increased and a handful of breweries began growing.  With the growth, know-how was imported from Germany and other countries and the modern beer industry in Portugal began to take shape.

From the 1930’s to the 1960’s was a period of brewery consolidation that produced the two major mass market brands that exist in Portugal today — Super Bock (UNICER União Cervejeira S.A.) and Sagres (Sociedade Central de Cervejas, now owned by Heineken).  Each produces a flagship macro-lager as well as some variations including wheat beers, dark beers, and the like.

I enjoyed all of the beers I experienced in my walk-arounds.  As can be expected, it wasn’t uncommon to meet craft beer enthusiasts who I sense wouldn’t touch the mass market products but I tend to be less a purist.  That said, I greatly enjoyed the energy and enthusiasm of the craft beer types that I met as well as the many excellent craft beers. 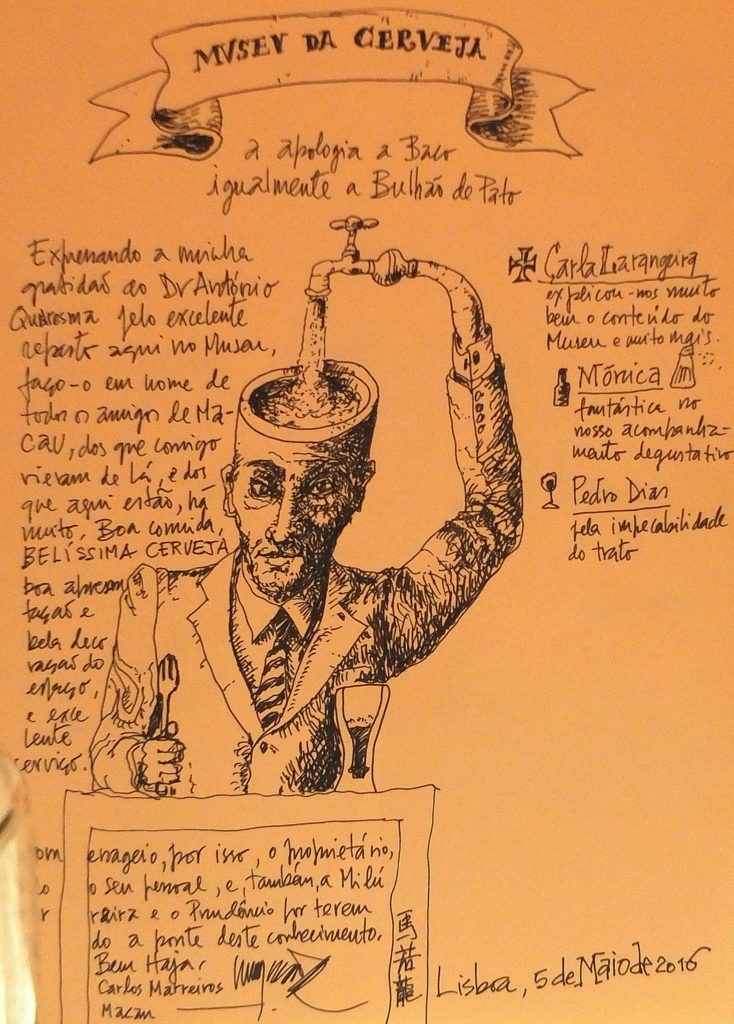 Well after writing this article I did come across a listing of craft breweries in Portugal by their Artisanal Brewers Association.