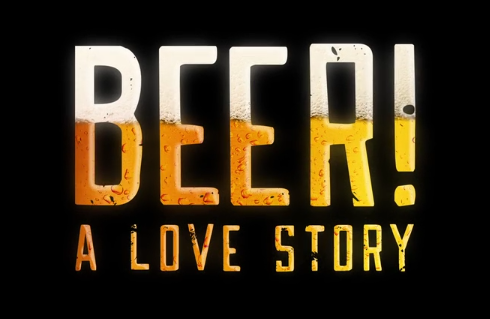 Documentary is an Engaging Indulgence for Beer Lovers

Beer. A Love Story, is about way more than the product called beer — it’s about telling the story of the passion that many people who make beer have for their craft.  The film takes you on an international journey from Austria to Colorado to Belgium to New York to Italy to Germany to Washington, to Pennsylvania to the United Kingdom – visiting young breweries, traditional breweries, taprooms, grain fields, and hops fields.  There is a loose narrative that weaves together experiences of a passionate young (and award-winning) brewer from Austria named Cristoph Bichler and a Fort Collins-based Belgian brewer named Peter Bouckaert as they visited several of the featured locations.

Filmmaker Friedrich (Fritz) Moser anchored a panel and screening that I sat in on at the recent Beer Now Virtual Summit to introduce and talk about Beer. A Love Story.  The panel included Moser, Bouckaert, and Julia Herz who also appears in the film.  Herz now has her own company following many years as the head of the craft beer segment of the Brewer’s Association.  Moser, now based in Vienna, has written, directed, or produced more than 20 documentaries.  His films have addressed a diverse range of topics from Beethoven to high-speed financial trading and been shown on Netflix, iTunes and Amazon Prime. Beer.  A Love Story was conceived — where else — over a beer.

This is a film about love for beer.  The stories it tells celebrate the craft, innovation, heart, and passion that live in the brewhouse, the brewing laboratories, and lagering cellars.  Bouckaert, formerly brewmaster at New Belgium shared his philosophy, “Brewing is an art like any other art and it’s my art — I don’t know how to paint, but I know how to brew.”  He wears his passion and love for his art on his sleeve.  The cinematography is top-notch and grants viewers rich and unique views into a diverse range of breweries and more natural settings such as grain and hops fields.  Above all, it’s a people movie but you’ll also see a lot of gorgeous beer.  “You can’t watch without drinking a beer — you will be thirsty within minutes,” says Moser.

The 90-minute feature is currently being released internationally in streaming form via Vimeo’s on-demand service.  A 48-hour streaming rental is $12.99 and a perpetual right to stream/download is $24.99.  The official U.S. premiere is scheduled for November 29.  With all of the difficulties for large, live events being caused by the pandemic, efforts are underway to make it easy for brewpubs and others to host viewings or other events.  Information about this will be updated on the film’s website.

One thought on “Beer. A Love Story”